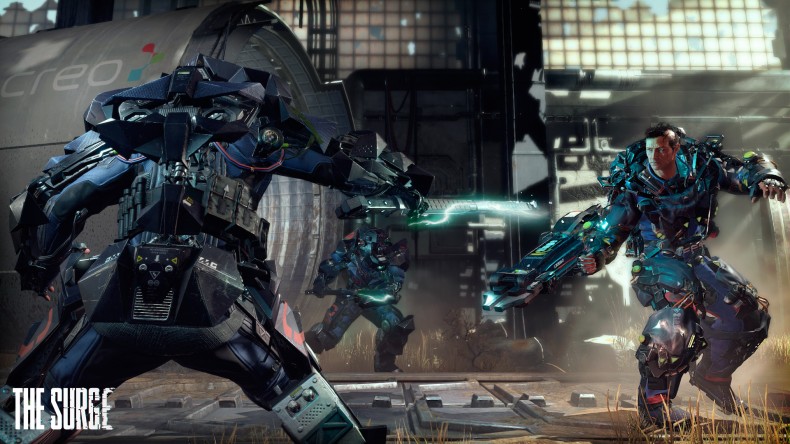 Fans of hardcore action-RPG games will be pleased to know that Deck 13’s The Surge has gone gold, meaning it’ll hit the promised May 16th release date.

On top of that, we’ve got some details for PS4 Pro players, about what they can expect from a day one patch.

It’s great to know that, similarly to Nioh, we can choose between a “performance” mode and a “cinematic” mode, but I suspect most people will go for the 60fps option – I know I will. It’s a reasonably colourful game, as you can see from our below video hands-on, so it’s nice that the HDR option is coming too, albeit a bit later. Deck 13, of course, have previous in this genre with Lords of the Fallen, a game we enjoyed and which showed promise, and even came to mobile.

The Surge 2 has a new Dev game play walkthrough