previous
Monster Hunter World: Iceborne is now available on PS4 and Xbox One
random
next
Sony launches Only on PlayStation collection of games
0 comments 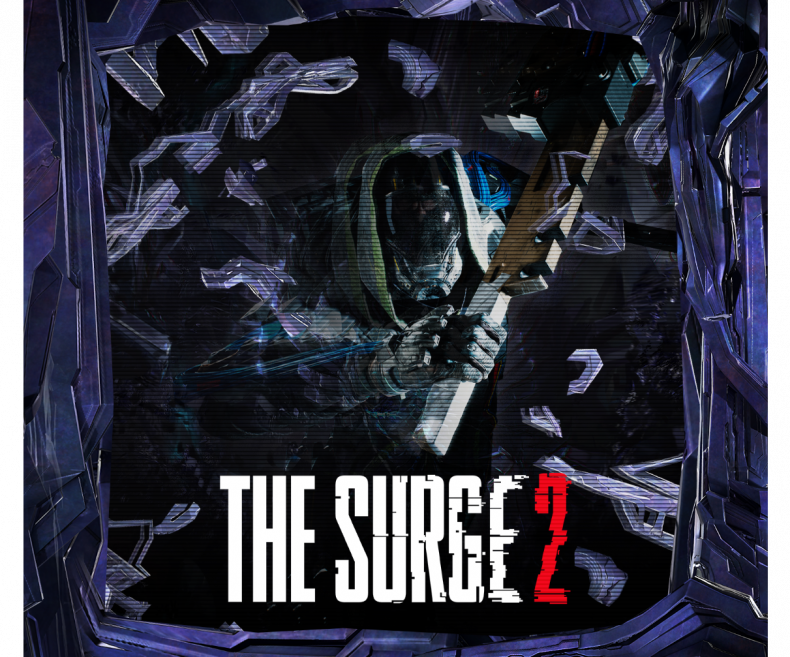 If you like your action-RPGs as bloody as possible, The Surge 2 is probably one to watch. Its unique brand of “hack off pieces of enemies to acquire their gear” combat was interesting in the first game, it’s turned up a notch in this sequel. Just have a look at the latest trailer to see for yourself:

We liked what we saw recently, so we’re hoping that Deck13 can deliver on its early potential. Its combat felt fluid and rewarding, a point which that new trailer wants to hammer home. Like a piece of armour or weapon that an enemy is using? Target that piece (or the arm holding the weapon) and just hack it off. Sound gruesome, and it is gruesome, but it seems to work for The Surge 2.

You’ll be able to find out for yourself when The Surge 2 arrives for PlayStation 4, Xbox One and PC on September 24th.