The first European H1Z1: King of the Kill tournament will take place next month 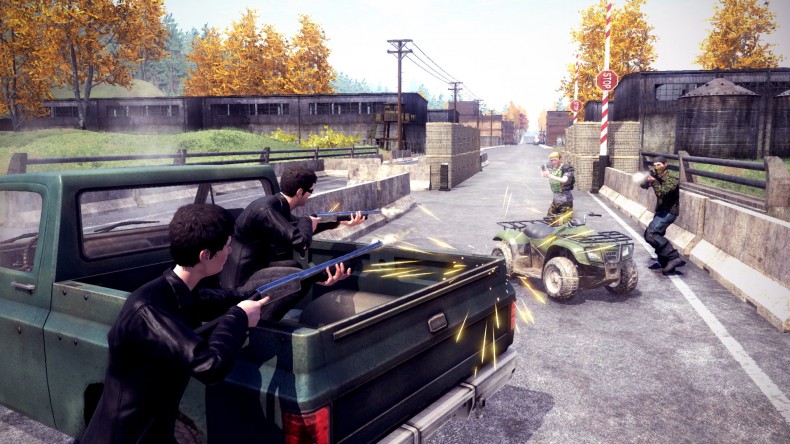 Daybreak Games have announced that the first H1Z1: King of the Kill tournament, Royal Showdown, will take place on May 25 and will be streamed live on Twitch.

Qualifying for the contest will take place up until May 22 with those climbing highest on the pre-Season 4 leaderboards getting the chance to compete. Meanwhile, on May 25, both the tournament’s participants and it’s Twitch viewers will have the opportunity to earn various Showdown AR-15 weapons.

H1Z1: King of the Kill is an online multiplayer “survival shooter” where 150 players are dropped into a map and must scavenge supplies while eliminating the competition to win.