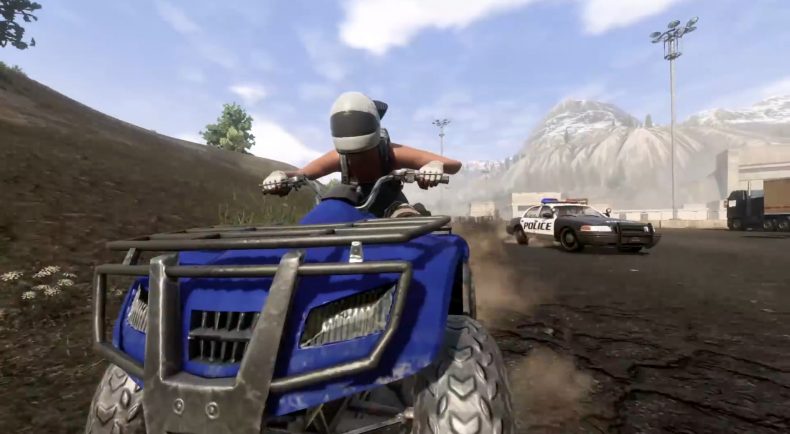 Daybreak Games’ standalone battle royale game will also have exclusive in game items for PS+ members. Currently in open beta, the full release is planned for late 2018. The PS4 version has a larger weapon set, reworked UI, frequent airdops, and more. Watch the new trailer below:

“We redesigned H1Z1 on the PlayStation 4 to cater to the action shooter fan. It’s fast-paced, intuitive, and its 15-minute matches make for fun, intense sessions. We received fantastic feedback during Closed Beta and we are excited for all PlayStation 4 players to finally be able to experience the intense action of H1Z1: Battle Royale with this Open Beta release.”

There will be limited bundles for the open beta priced as follows: