previous
Quake Champions Closed Beta impressions: a great return from the daddy of competitive shooters
random
next
Deadly Premonition: The Board Game is now live on Kickstarter
0 comments

Hyper sentinel has just been announced for Nintendo Switch 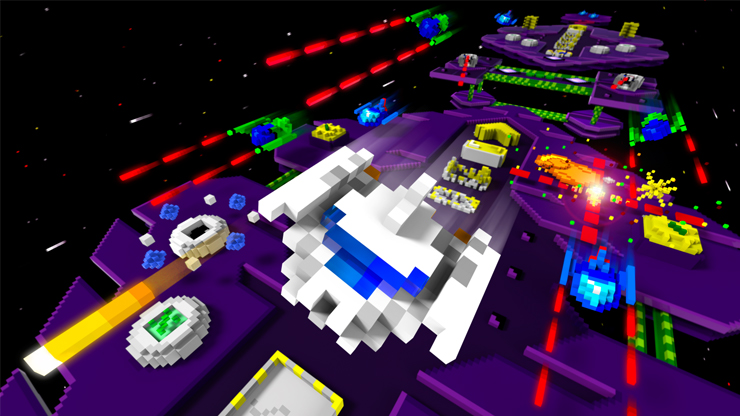 Hyper Sentinel is a neo retro shoot em up and it is now coming to Nintendo Switch in addition to PS4, Xbox One, and PC later this year. Watch the Switch Announcement Trailer below:

It will feature 60fps gmaeplay, 60 medals, leaderboards, and more. Hyper Sentinel is set to release on PlayStation 4, Xbox One, Nintendo Switch, and PC later in the year.