LawBreakers is coming to PlayStation 4, will be playable at E3 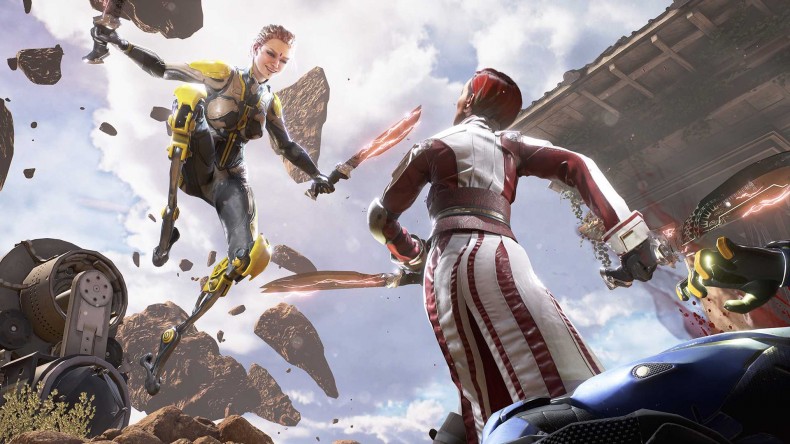 In addition to PC, PS4 and PS4 Pro players will be able to get in on the gravity defying action from Cliffy B and Boss Key Productions. The game will also be available in a base game format at £24.99. There will also not be any season pass and all future content updates will be free. There will be cosmetics that can be earned via Stash Boxes in game. Watch the new cinematic trailer below:

Cliffy B had the following to say about this announcement:

“With LawBreakers, we wanted to honor the skill-based FPS games of yesteryear, all while embracing the new and pushing the genre in our own unique way. We found that messing with gravity, and having it mess with the player, adds a dynamic vertical element that will challenge players of all skill levels to go above their limits. Add in a variety of character role play-styles that go beyond the basic ‘tank, sniper and medic,’ a price point that we feel is fair to the player and the fact that it’s just damn fun to play – we’re confident LawBreakers will be one of the best valued and most challenging FPS games on PC or console.”

Cliff Bleszinski Is Back With New Game BlueStreak