previous
HEVN is a smart adventure game with some nice ideas
random
next
Hearthstone gets changes to card packs, more generous
0 comments 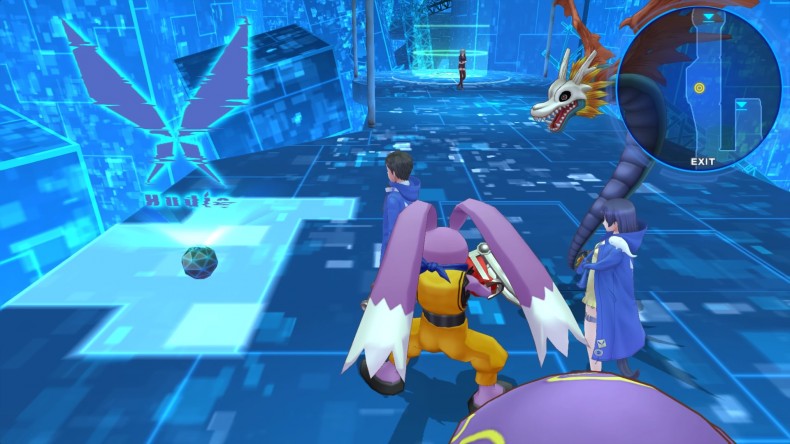 Hackers Memory will feature a Territory Battle Quest where some hackers have made a dungeon to expand their territory in Digital World using their team emblem. It’s time to fight, put your mark and expand your territory!