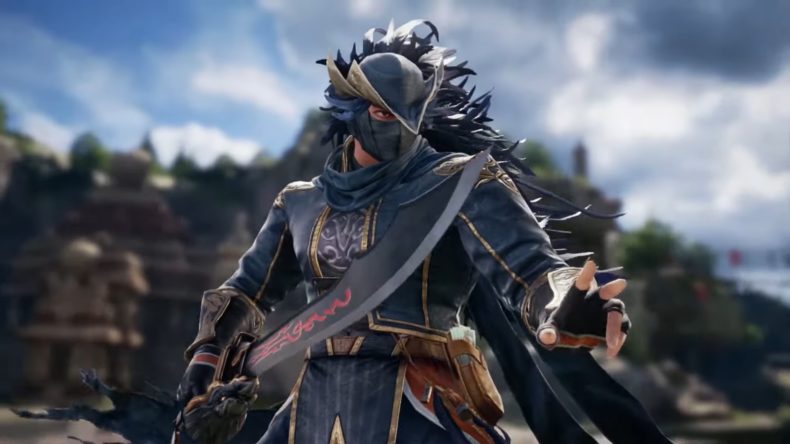 Starting from December 2, Hwang the Korean Swordsman will make his return to fight in the SOULCALIBUR VI roster. He last appeared in 2005’s SOULCALIBUR III, and is a firm fan favourite.

His move set is characterised by a fast, agile and precise fighting style. He has a stylish array of combo kicks and swirling sword attacks.

Hwang will be the last DLC character for the game. He is available to purchase individually, and will also be part of the Season Pass 2.

Likes to shoot stuff and wear pretty shoes. Is a BEAST at Titanfall.
MORE LIKE THIS
bandai namco enterntainmentSeason Pass 2soulcaliburSoulcalibur VI