previous
GiaG's E3 2017 hopes and predictions: David Hunter
random
next
Get a load of this Sonic Forces music track
0 comments 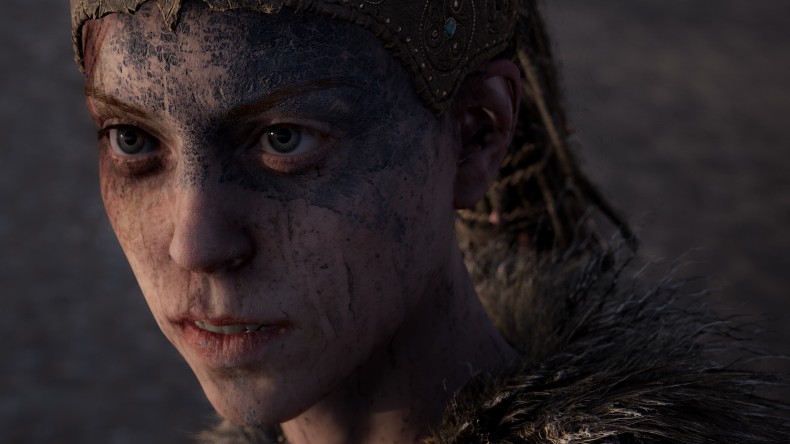 Ninja Theory, developers of Heavenly Sword, Enslaved: Odyssey to the West and DMC: Devil May Cry has announced that its upcoming title Hellblade: Senua’s Sacrifice is set for release on 8 August this year.

The story features Senua, a traumatised Celtic warrior journeying into the Viking underworld of Hel. Hellblade: Senua’s Sacrifice is available for pre-order digitally from today on Playstation, Steam and GOG.com. For those pre-ordering for PlayStation 4 they will receive an exclusive Hellblade: Senua’s Sacrifice Dynamic Theme that depicts the iconic burning tree scene from the game. Those pre-ordering on PC will receive an exclusive digital comic short, Hellblade: Senua’s Song. With words by Hellblade creative director Tameem Antoniades and art from multiple Eisner Award nominee Ben Templesmith, the comic comes from a creative collaboration between Ninja Theory and award-winning comic book publisher Valiant Entertainment.

Ninja Theory Co-founder and Chief Creative, Tameem Antoniades had this to say, “We’re happy to announce Hellblade’s release date after 3 years of open and independent development. Hellblade has been all about trying to rejuvenate the space between ‘indie’ and AAA, where games can be creatively rich but still boast AAA quality. At around half the length of a similar AAA game and half the price, we think Hellblade will give players a unique AAA quality experience at a fair price.”

Ninja Theory has released a trailer to celebrate which you can watch below:

Likes to shoot stuff and wear pretty shoes. Is a BEAST at Titanfall.
MORE LIKE THIS
DmC: Devil May CryEnslaved: Odyssey to the WestHellbladehellblade: senua's sacrifice