previous
SEGA Forever announced for mobile, get ready to time travel
random
next
Cities: Skylines is coming to PlayStation 4 on August 15
0 comments 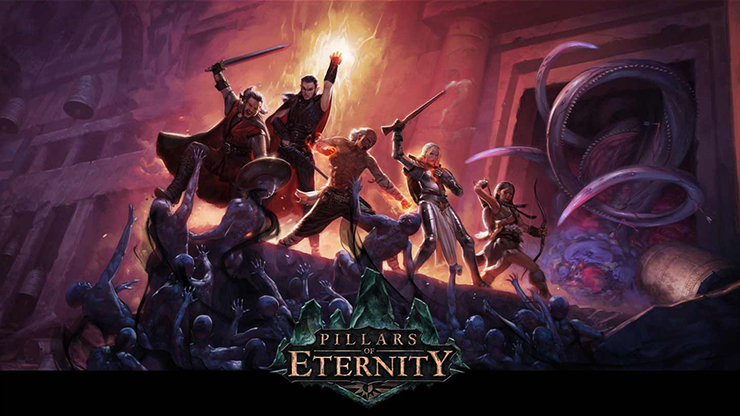 Pillars of Eternity has been on PC for a while now and it is inspired by the classics like Baldur’s Gate and Planescape: Torment. The complete edition features a UI overhaul for console and has been adapted by Paradox Arctic. It will see a retail release from 505 Games and includes all the DLC and expansions for the original PC release. Here’s the announcement trailer:

Here’s what the Complete Edition includes:

Award-winning writing, story and artwork of Pillars of Eternity, along with the expanded world and content of The White March: Parts I & II
Countless character creation options, from races and classes to character backgrounds which drive your personal story
An epic universe to explore, filled with intriguing party members and companions, a variety of in-game factions, and a lovingly rendered world to traverse
New UI and controls designed from the ground up, presenting the Pillars of Eternity experience like never before

Pillars of Eternity: Complete Edition releases on August 29 for PlayStation 4 and Xbox One.

Part time writer part time JRPG and indie game enthusiast, Mikhail Madnani spends far too much time listening to video game music on Vinyl like a true hipster from India.
MORE LIKE THIS
Pillars Of Eternitypillars of eternity: complete edition

Obsidian partners with Versus Evil to publish Pillars of Eternity II: Deadfire