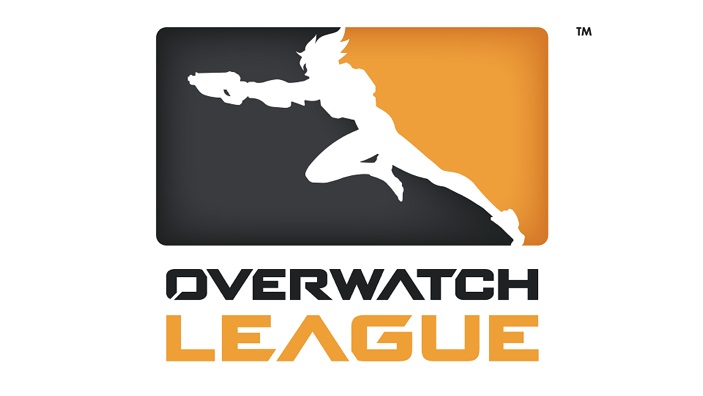 The Overwatch League is the official esports arm of Activision Blizzard’s online team FPS juggernaut, and the search is now officially underway for teams.

The league has partnered with some of the biggest names in sports and esports to recruit for teams for America, China and Korea, more specifically: Boston, New York, San Francisco, Miami, Orlando, Los Angeles, Seoul and Shanghai (there’s a distinct lack of Europeans there *glares evilly*)

Esports luminaries NRG esports, Misfits Gaming, NetEase and Kabam find themselves alongside the CEO of Kraft Foods, Robert Kraft and founder of Sterling. VC Jeff Wilpon who head up the New England Patriots and the New York Mets respectively. This is big news as it shows that the line between esports and sports is becoming more and more blurred.

This is the bit where we quote people…

We’re building this league for fans – esports fans, traditional sports fans, gaming fans – and we’re thrilled to have individuals and organizations who are as passionate about professional competition as we are, and who have extensive experience in all three fields, representing our first major international cities in the league

As is Robert Kraft:

We have been exploring the esports market for a number of years and have been waiting for the right opportunity to enter. The incredible global success of Overwatch since its launch, coupled with the League’s meticulous focus on a structure and strategy that clearly represents the future of esports made this the obvious entry point for the Kraft Group.

Not to mention Jeff Wilpon:

It’s an honor to be selected as one of the ownership groups in the inaugural season of its new league. We view our participation in the Overwatch League as a major opportunity to take a lead position where technology is converging with sports and media. This partnership with the Overwatch League and with some of the elite ownership groups in professional sports, offers a unique opportunity to connect with millions of dedicated fans, engaged and passionate about one of the world’s fastest growing sports, and to continue proudly representing New York

Immortals has been eagerly anticipating the launch of the Overwatch League since the plans were unveiled. With our shared values and vision for the future of esports, we’re honored to be selected as one of the initial members of this global league. Alongside our partners at AEG, we’re excited to pioneer esports regionality as an inaugural franchise and to continue L.A.’s championship tradition.

Misfits Gaming is thrilled to join the Overwatch League and represent the great cities of Miami and Orlando. Competing as part of a major city-based esports league is something we’ve always wanted to do, and together with our partner the Miami Heat we’re very excited by the potential to build something amazing for our fans in the months and years ahead. This is going to be a great experience for teams and everyone who loves esports.

NRG Esports couldn’t be more honored to represent San Francisco and all of Northern California for the launch of the Overwatch League. As big believers in Overwatch, NRG has fielded one of the most popular teams in the world since the game’s release and can’t wait to bring a hometown team to the Bay Area.

William Ding, the CEO of NetEase

We’re passionate about gaming at NetEase, and the Overwatch League is an opportunity we didn’t want to miss. The commitment of Overwatch’s players and fan community is an incredible foundation on which to build a successful global league, and we’re looking forward to building a world-class team for Shanghai that inspires fans everywhere.

As esports enthusiasts, we’ve always seen Seoul as the place to be for world-class competitive gaming. We’re very honored to represent the birthplace of esports as owners of the Overwatch League team in Seoul and excited to work closely with the most passionate and enthusiastic gaming community in the world.

No word on when the whole shebang is going to kick off, but if you’re in any of those cities you might want to keep your eyes peeled for recruitment drives in your local area(s) Good luck everybody!

A lover, not a fighter and an all round good guy (he would say that, he wrote this after all), he's happy to be here as part of GIAG.
MORE LIKE THIS
Activision-BlizzardblizzardESportsKabam