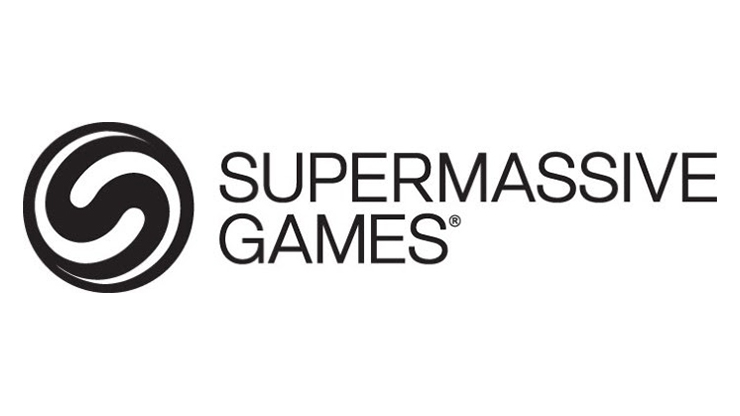 “We’re delighted to welcome Jim to the leadership team at Supermassive. His significant experience in multiple senior roles, spanning four decades in the games industry, will be invaluable as we enter an exciting time of growth for the studio”

Supermassive Games has announced Bravo Team and The Inpatient for PSVR and Hidden Agenda for PS4.

The Kiryu skin for Fist of the North Star: Lost Paradise will be free from launch until October 16