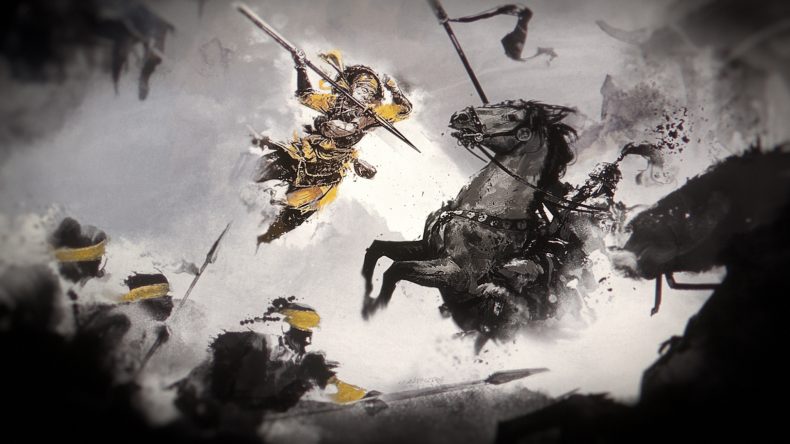 Total War: Three Kingdoms is a the newest historical title from Creative Assembly in the Total War franchise and it heads to ancient China. Pre-orders and first week purchases of it get a Yellow Turban Pack which is a Warlord Pack DLC with new playable warlords, and more. It is also coming to Linux and macOS through Feral Interactive post launch. Watch the Yellow Turban Rebellion trailer below:

24cm Guan Yu Statue
A weighty resin statue of the legendary hero Guan Yu, a general so talented that in death he
ascended to the heavens and earned godly status. His full title and godly remit is:
Guan the Holy Great Deity; God of War Manifesting Benevolence, Bravery and Prestige; Protector of
the Country and Defender of the People; Prow and Honest Supporter of Peace and Reconciliation;
Promoter of Morality, Loyalty and Righteousness.
People pray to his statues when looking for courage, strength, protection, and wealth. As one of the
most iconic characters of Three Kingdoms China, he features as a key character in the game and his
statue is certainly worthy of adoration.
Exclusive Art Book
Inside a black faux-leather cover lies a trove of beautiful and exclusive artwork; painterly landscapes,
resplendent character concepts, rich and vibrant building designs, and heaps of authentically-
detailed arms and armour. A sumptuous visual feast across the pages.
Premium Limited-Edition Case
High quality game case made of authentic calligraphy paper adorned with box-art that masterfully
melds painterly Chinese watercolour and ink effects.
Double-sided poster featuring campaign map Warlord poster
Get a closer look at your cast of playable Warlords and the lands you will conquer with them. One
side outlines the vast geography of China as it sits before you, the other introduces you to the varied
characters and playstyles at your disposal.
Yellow Turban Rebellion Warlord Pack DLC – Early Adopter Bonus (Digital Content)
The Yellow Turban Rebellion Warlord Pack offers three playable Warlords with a full roster formed
from the forgotten and downtrodden masses. Lead fanatic zealots in their crusade to topple the
corrupt Han empire and forge a new empire for the people in the Grand Campaign. Harness the
powers of enlightenment by studying the ‘Three Books of Great Peace’ focused on the three virtues
of Taoism: Frugality, Compassion, and Humility.

It can be ordered here.