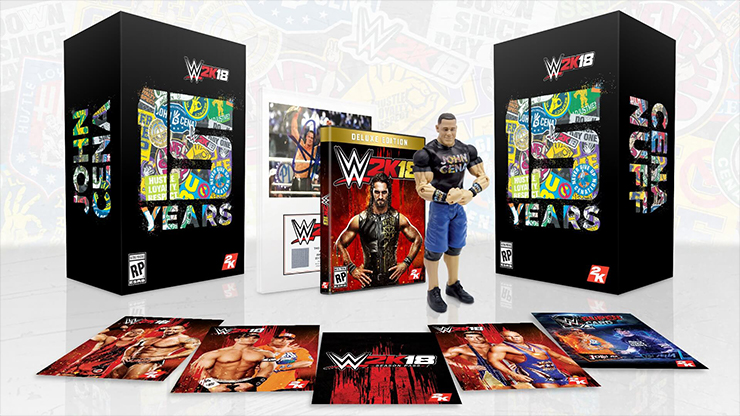 This edition is the collector’s edition for WWE 2K18 and it celebrates the 15 year career of John Cena. Watch the trailer below:

WWE 2K18 releases on October 17 for PlayStation 4 and Xbox One. It will be on Nintendo Switch in fall.