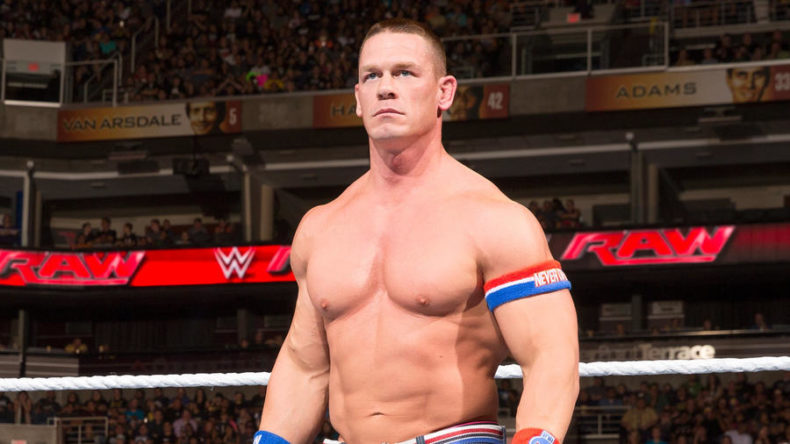 2K has today officially revealed WWE 2K23, and furthermore, it will feature 16-time World Champion John Cena on all three of its covers. Along with the announcement, plenty of details have been revealed about what fans can expect from new and existing content, including music from Bad Bunny and the inclusion of WarGames.

“It is a pleasure to tell the story of my career through the WWE 2K23 Showcase,” said John Cena. “2K has done a fantastic job capturing and invigorating the WWE 2K franchise through this concept, and I am honored to grace the cover of WWE 2K23.”

“Much like our cover Superstar John Cena, the Visual Concepts team didn’t back down from the challenge to prove that the quality of the WWE 2K franchise is here to stay,” said Greg Thomas, President at Visual Concepts. “WWE 2K23 takes a winning formula and adds so much more. We’re especially excited to see how fans react to the 2K Showcase and WarGames.”

WWE 2K23 will include a 2K Showcase featuring John Cena, spanning his 20-year career in the WWE, improved gameplay and visuals, and the return of Cody Rhodes to the roster. Although details regarding which Superstars will appear, 2K has released plenty of information about what players can expect, including:

There will also be four editions when the game releases along with a pre-order offer featuring Bad Bunny, which are as follows (for full availability and conditions of purchase, check the official website):

The brand-new trailer will be airing when Monday Night Raw goes live tonight, which will show off new gameplay.

Video games are cool. Don't let anybody tell you any different.
MORE LIKE THIS
2kjohn cena