previous
Watch a new Agents of Mayhem trailer full of moustaches and Hawaiian shirts
random
next
Podcast: Good to be back (05/07/17)
0 comments 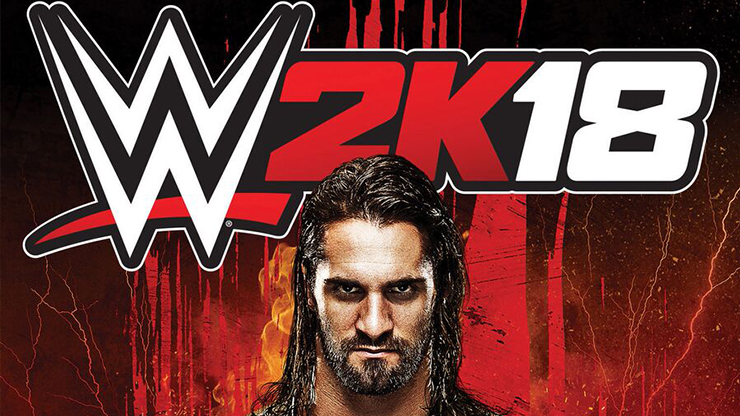 Gamespot spoke to executive producer Mark Little of WWE 2K18 about this year’s release and the improvements.

Over the last few years, the WWE games have been getting more and more criticism over some basic features and this year there seems to finally be some attention given to a lot of areas that have been criticised by critics and fans alike. Speaking to Gamespot, Mark Little (Executive Producer of WWE 2K18) spoke about visuals, commentary, story mode changes, and more. Here’s what he said about the upgraded graphics engine:

This is something we’ve been trying to work on for over three years now, and this is the year we’re finally able to get it up to where we can pull the trigger and switch it over. There’s a lot of R&D that goes into all of the unique problems we were coming across in our experiences working on it. Obviously in traditional sports games, there’s not a lot of dynamic lights, but in our game, we have crazy entrances and thematics, and all this stuff with the pyrotechnics going off. So for us, we have to figure out how to use these techniques inside of our problem space, and how do we pull all of these things together into a cohesive package? This last November, we finally realized we passed a number of hurdles that gave us the impression that we could do it this year while pushing ahead. I think it is a pretty big update, even though the video was really zoomed in, and it’s not the final models either. There’s still a lot tweaks that need to happen–and that’s usually where the magic happens, in those little tweaks–and it’s already showing great promise.”

The commentary will also be better implemented this year as reported by Gamespot:

WWE 2K18 brings in Michael Cole, Byron Saxton, and Corey Graves as the lead commentators. To give it a more organic feel, the three commentators were given extra time to work, and also had the chance to perform in the same room as their co-commentators to lend the recording process more of a natural feel.

There have also been changes to the core grappling and submissions systems. There’s a new carrying system and there are more systems in place making things feel dynamic compared to the static system feel in 2K17.

WWE 2K18 will release on PlayStation 4 and Xbox One on October 17. Read the full interview here.