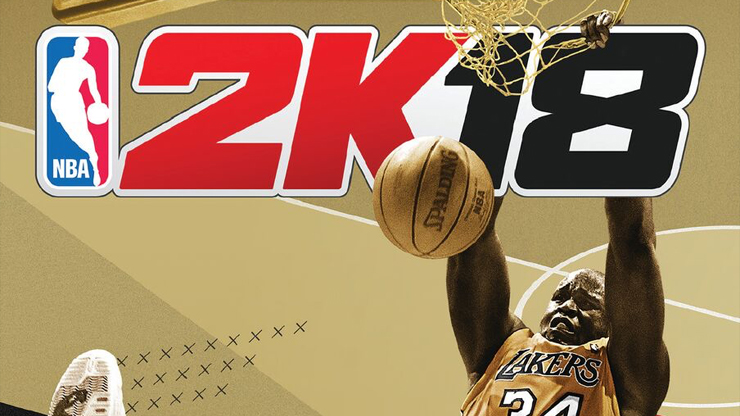 Nintendo of Europe just announced the release date for the proper physical edition of NBA 2K18 on Switch.

NBA 2K18 is one of the big titles releasing on Switch this month and while it is great to see a Switch version on the same day as the other major platforms like PS4 and Xbox One, the retail release day one will be a code in box and not a proper physical release. That was announced for a later date. Well we now have the release date for it and it is October 17.

Proper physical releases on the Switch right now seem to have some issues with either prices being higher than other platforms or delayed releases. NBA 2K18 is a good compromise in my opinion to meet the day and date release. I wonder how big the final game will be on Switch given the PS4 version of 2K17 was beyond 60GB for me last year. Dragon Quest Heroes I+II in Japan required an SD card as it was 32GB and it barely fit on the 32GB size carts for physical distribution. NBA 2K18 will probably be higher.