previous
TumbleSeed and I am Setsuna are discounted on the Switch eShop this week
random
next
Chaos;Child Gigalomaniac Edition detailed
0 comments 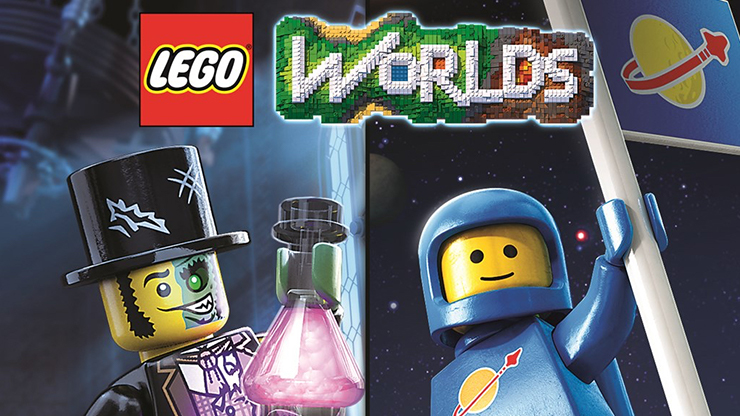 Warner Brothers Interactive Entertainment and TT Games just announced the second premium content pack for LEGO Worlds. This pack (Monsters) will release for £3.29 on PS4 and £3.19 on Xbox One. The pack adds monster town that is full of haunted houses, terrifying creatures, and more. Use your brick building skills to fix what the enemies destroyed and scare away zombies.

LEGO Worlds for Nintendo Switch releases on September 8 and is up for preorder now for £34.99 physically with two premium DLC packs. Classic Space released last month and Monsters releases in October. Digitally it will cost £24.99 for just the base game.

LEGO Worlds is available on PlayStation 4, Xbox One, and PC. It will release on Nintendo Switch in September.