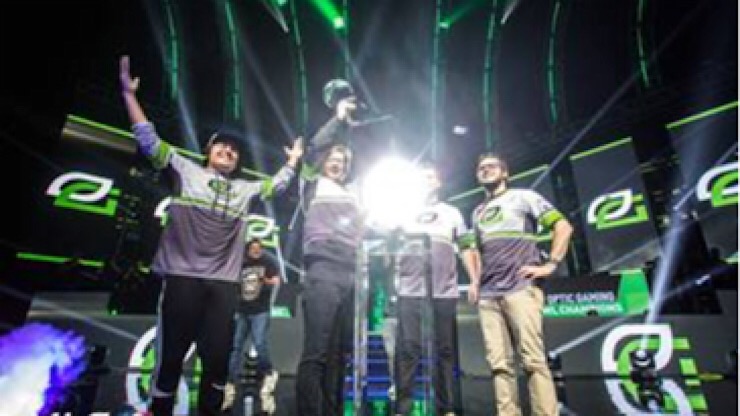 A little known game called Call of Duty had an eSports tournament recently, and a new Championship team took the trophy.

Now, I know a lot of you may not have heard of Call of Duty, but apparently it’s pretty big in the FPS circuit, nearly as big as Rocket League if my memory serves. Anyway, the Call of Duty World League (CWL apparently) is a big eSports event dedicated to Call of Duty this, apparently huge game that no one’s heard of. Anyway, the tournament crowned a new champion in OpTic Gaming in a tournament that saw a 400% increase in the amount of competitors that took part and OpTic walks away with the winners share of 1.5 million dollars. Who’d have thought these small name titles could attract such big audiences?

Anyway, as well as a new champion being crowned the first ever European team to win a Call of Duty event happened, with Splyce coming joint 7th (read 8th). Don’t PlayStation 4 sponsored the tournament and if you’d like to know more you can head through this link to catch a load of the action.

A lover, not a fighter and an all round good guy (he would say that, he wrote this after all), he's happy to be here as part of GIAG.
MORE LIKE THIS
Activision-BlizzardCall of DutyCall of Duty: World LeaguePlayStation 4