previous
Pokémon Ultra Sun and Ultra Moon get new trailer with story details
random
next
Mass Effect: Andromeda will not get any more single player or story content
0 comments 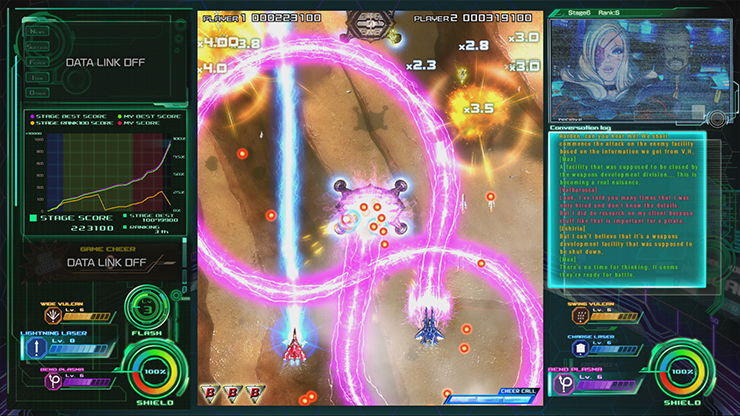 Originally released only on the Xbox One, Raiden V will be making its way to Steam and PS4 in the form of Raiden V: Director’s Cut. Raiden V has a fully narrated campaign through real life locations for some epic shmup action. Watch the trailer below:

PQube is doing the PS4 release on both physical and digital storefronts. The physical release will include an exclusive soundtrack CD. Raiden V: Director’s Cut releases on October 6 for PlayStation 4.

Deathsmiles On Xbox 360 Is Coming To Europe!