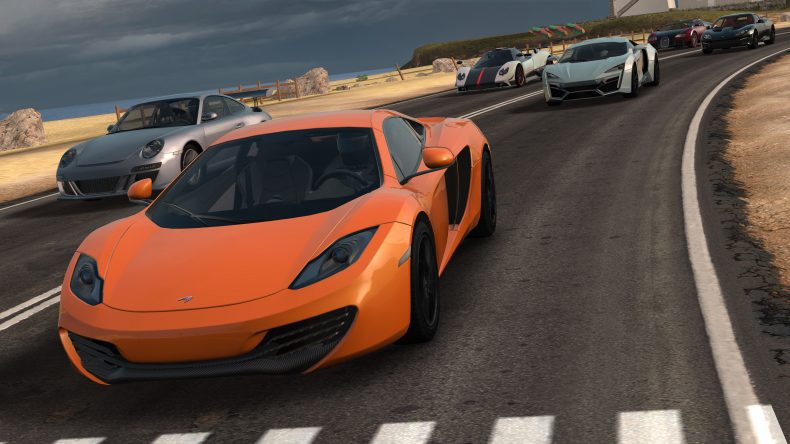 This exclusive racing game for Nintendo Switch will be releasing in December. It will feature the likes of Bugatti, Jaguar, Chevrolet, Dodge, and more. Watch the release date trailer below: