previous
The Alliance Alive heads West from Atlus and FuRyu
random
next
Download the FIFA 18 Demo on PS4, Xbox One, and PC
0 comments 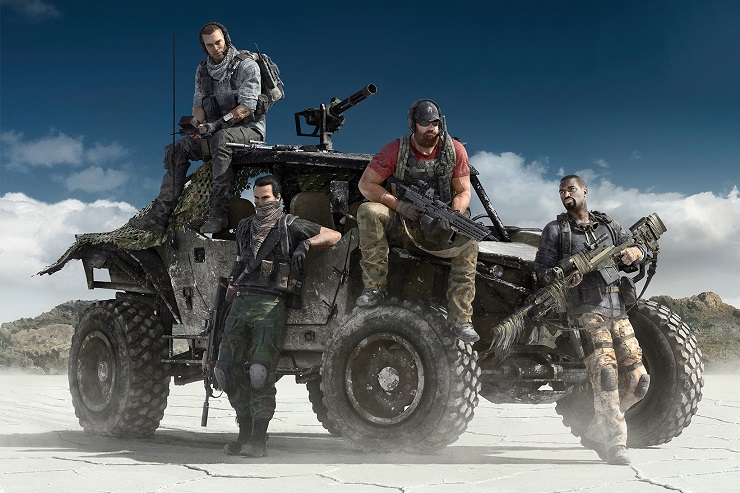 Ubisoft has today announced that an open beta test for Ghost War, the new PvP mode for Tom Clancy’s Ghost Recon Wildlands will be available on all platforms between 21 and 25 September 2017, but you can pre-load it starting from 19 September.

The open beta is standalone so players who do not own Tom Clancy’s Ghost Recon Wildlands will still be able to download it and try it out.

In Ghost War, two groups of players will take part in a 4v4 team deathmatch experience that builds on the tactical squad play from the main game. Teams will choose from a roster of varied classes across three categories – Assault, Marksman and Support – that fill specific roles on the battlefield as they navigate large-scale open maps and take down their enemies.

The beta will feature half of the twelve classes available, each with their own characteristics, weapons, perks and customisation options, and players will be able to try them out on five of the eight unique maps.

On 19 September, Ubisoft will be Twtich streaming the new PvP content from 17:00 UK time. You can watch on the Ubisoft channel at twitch.tv/ubisoft.

Likes to shoot stuff and wear pretty shoes. Is a BEAST at Titanfall.
MORE LIKE THIS
Betatom clancy's ghost recon wildlandsUbisoft