previous
Robinson: The Journey's soundtrack gets a Vinyl release, up for preorder now
random
next
Bethesda is bringing DOOM and Wolfenstein II to Nintendo Switch
0 comments 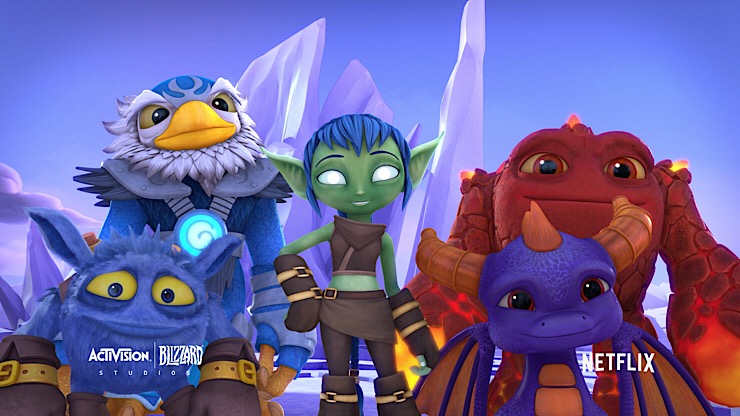 This year’s biggest comeback now has a date, October 6 is when you can expect to see Spyro and friends tackling Kaos in a family friendly format.

If you liked the original series as much as my son did, you’ll no doubt be delighted by this news. Brilliantly new characters will be coming to this new series, chief among which is Cynder who is voiced by videogames nerd icon Felicia Day.

There’s no doubt that both Kaos and the Skylanders will be getting up to considerable mischief, with the former apparently unleashing a dangerous villain the likes of which has never been seen in the Skylands (outside of the videogames) before.