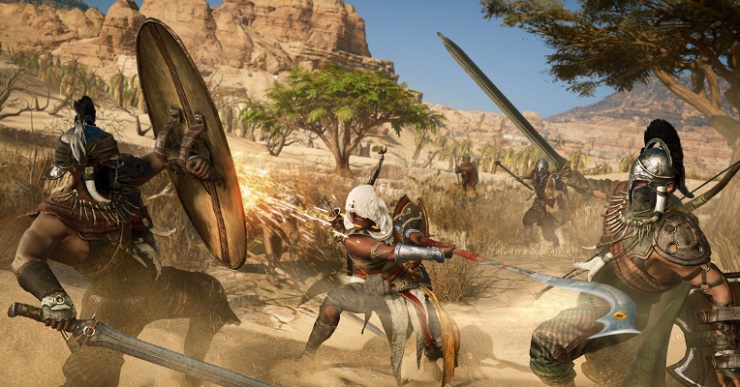 Players can purchase the Season Pass separately or it is included in Assassin’t Creed Origins Gold Edition.

As well as the Season Pass content there will be an extensive line-up of free content providing new challenges and gameplay opportunities including:

Likes to shoot stuff and wear pretty shoes. Is a BEAST at Titanfall.
MORE LIKE THIS
Assassin's Creed: OriginsSeason PassUbisoft