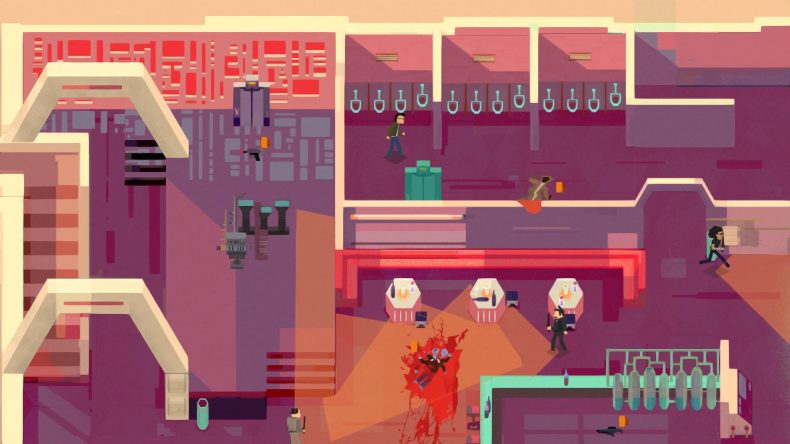 With the indie game invasion of the Nintendo Switch in full flow yet another has been announced for this year.

Polish developer iFun4all is bringing their stealth murder cover up game, Serial Cleaner, to the console after initially releasing on PC, PlayStation 4 and Xbox One earlier this year.

Your job is to mop up blood stains, remove bodies and hide incriminating evidence without being caught yourself.