previous
Overwatch crosses 35 million players worldwide
random
next
Can Video Games Extend Into Other Spheres Of Our Lives?
0 comments

Jayavarman VII to lead the Khmer in Civ IV 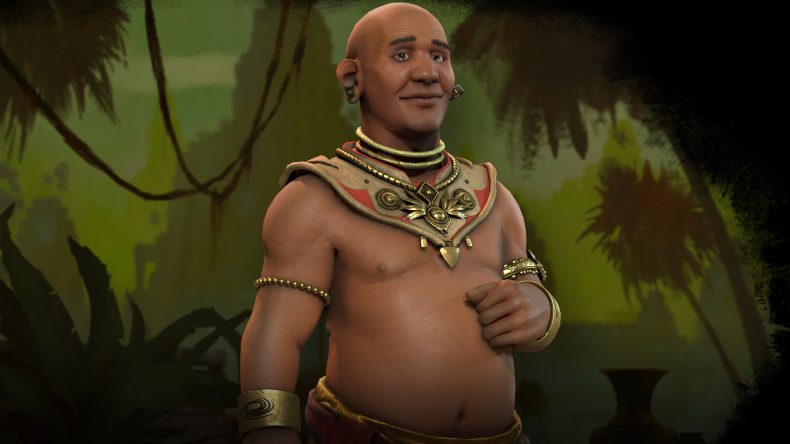 Faraxis Games and 2K have today revealed that Jayavarman VII will be the leader of the Southeast Asian empire the Khmer.

Jayavarman was born in 1125, He took the crown in 1181, in what is now present day Siem Reap, Cambodia, after fighting of Cham invaders from the North. He ruled until his death at the age of 93. He’s considered to be the most powerful Khmer monarch ever, a peaceful ruler and was a devoted Buddhist, being the second ruler of the empire to do so.

You can watch a trailer for the new ruler below: