previous
Shin Megami Tensei V is heading to the West on Nintendo Switch
random
next
The Avengers: Infinity War trailer is here!
0 comments 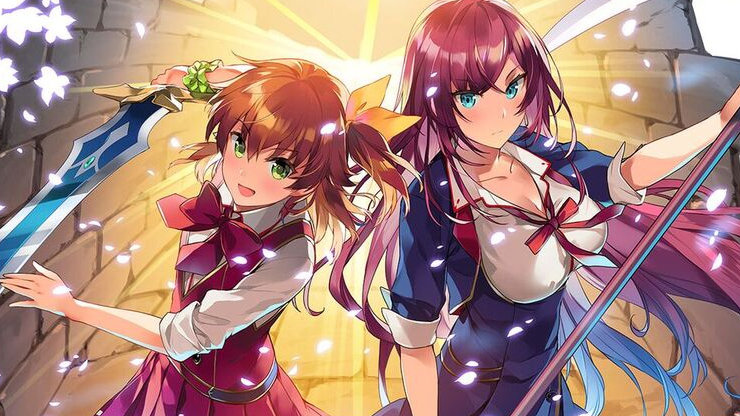 Omega Labyrinth Z is a roguelike with a ton of fanservice. It is another one of the games I never thought would be localized but PQube proves me wrong once again. Check out the announcement trailer below:

They also confirmed a physical release for both PS4 and Vita.

I cannot wait to review this next year.