previous
Telltale's The Walking Dead gets a series collection, the return of Gary Whitta
random
next
Cat Quest pounces onto the Nintendo Switch on November 10
0 comments

Owlboy comes to console in February 2018 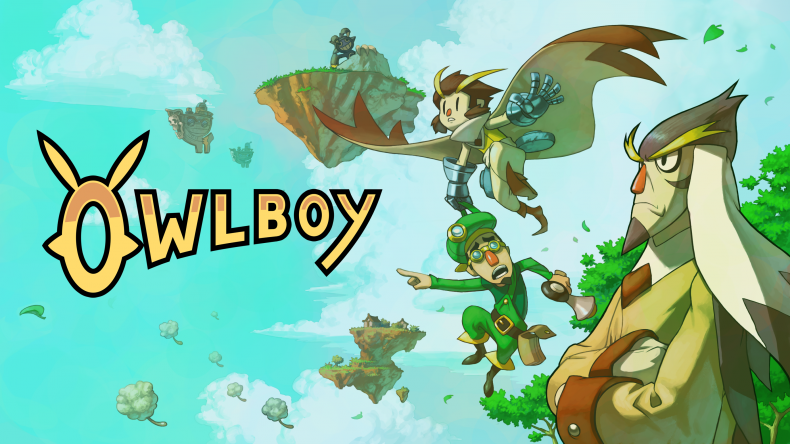 Owlboy is coming to PS4, Xbox One, and Switch.

To celebrate 1 year of Owlboy, the developers have announced the release date for the console version. Owlboy will debut on console on February 13, 2018. Owlboy is also now available in 10 new languages and will be 40% off on Steam for 24 hours.

Owlboy is available on PC platforms. It is coming to PlayStation 4, Xbox One, and Nintendo Switch with a console debut in February. SOEDESCO is partnering with them to release a physical version on certain platforms. Read our review of the original here.

Owlboy gets a Limited Editions on PS4 and Switch, releasing in July