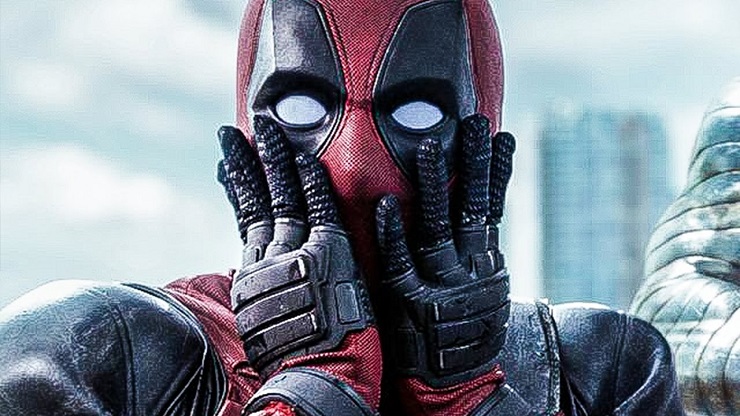 Sky Cinema has been on a bit of a nerd kick regularly giving one of its channels a geeky subject, this time around its Superheroes.

From now until December 3 Sky Cinema Superheroes will be running comic book hero films on channel 304 twenty-four hours a day. During that time you’ll be able to watch great films like Tobey Maguire’s original Spider-Man Trilogy, and Ryan Reynold’s Deadpool, as well as some stinkers like Doctor Strange and Batman v Superman: Dawn of Justice.

This is running alongside the dedicated Sky Cinema Christmas channel which is providing great Christmas films until january 3.

A lover, not a fighter and an all round good guy (he would say that, he wrote this after all), he's happy to be here as part of GIAG.
MORE LIKE THIS
DeadpoolDoctor StrangeSkySky Cinema