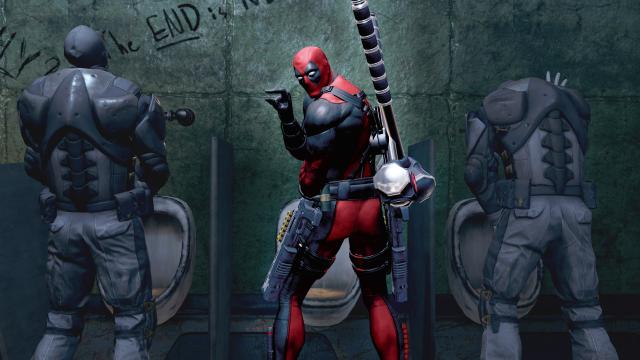 Activision have done what countless Marvel supervillains have failed to do by putting an end to Deadpool and a slew of other Marvel characters, or at least their games.

As noticed on Neogaf this morning, Activison have pulled last year’s Deadpool game, along with Spider-Man: Friend or Foe, Spider-Man: Web of Shadows, Spider-Man: Shattered Dimensions, Spider-Man: Edge of Time, X-Men: The Official Game, X-Men Destiny, and X-Men Origins: Wolverine from Steam, Xbox Live and the Playstation Network, none of which gained much critical acclaim.

It comes after Disney purchased Marvel in 2009, with Activision’s own contracts seemingly running out at the start of the year.

Despite only being the 3rd, this isn’t the first time in 2014 something like this has happened, with Bethesda gaining the rights to the original Fallout games, with GoG having to take them down (albeit after cheekily offering them for free).