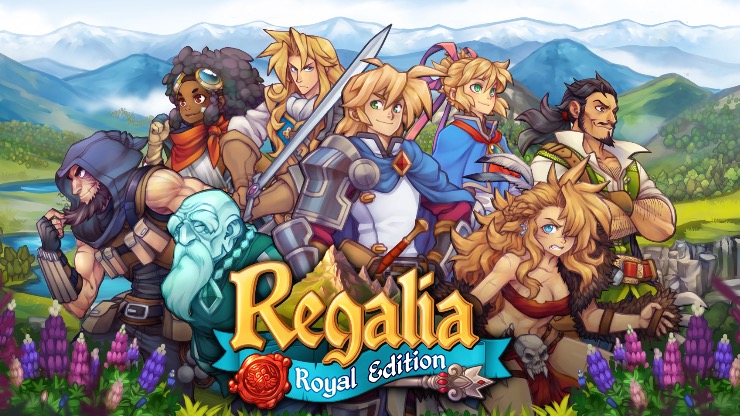 Regalia: Of Men and Monarchs is coming to all consoles in Q1 2018.

Crunching Koalas is bringing Regalia to PS4, Xbox One, and Switch in early 2018. This is a JRPG that pays tribute to the genre. Watch the Royal Edition announcement trailer below:

You can skip battles in Regalia but problems wont go away. This game launched on PC before but the enhanced release is making its way with all DLC and new content to consoles. It even has a fishing minigame.

Regalia: Of Men and Monarchs Royal Edition is coming to PS4, Xbox One, and Switch in early 2018.

Part time writer part time JRPG and indie game enthusiast, Mikhail Madnani spends far too much time listening to video game music on Vinyl like a true hipster from India.
MORE LIKE THIS
Crunching Koalasregalia: of men and monarchs