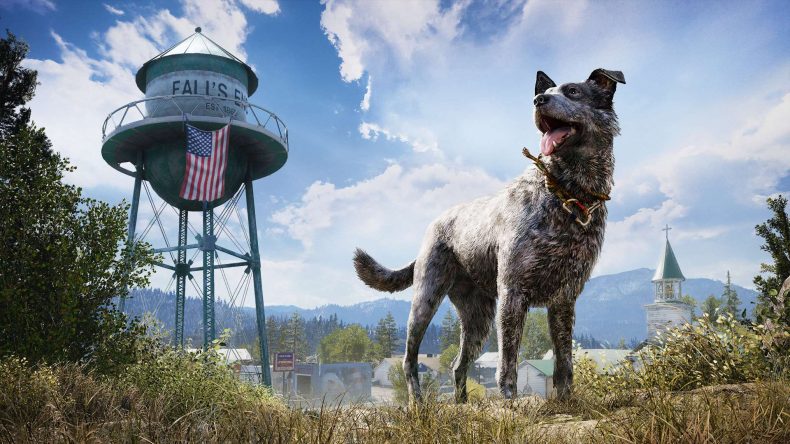 Ubisoft just announced delays to The Crew 2 and Far Cry 5.

These delays will make Far Cry 5 release a month late on March 27, 2018 and The Crew 2 now comes out in the first half of the Fiscal year 2018-19. It was earlier scheduled to release on March 16, 2018. They had an unannounced game from another franchise set for release in 2018-2019 fiscal but it is now 2019-2020. Christine Burgess-Quémard, Ubisoft’s Worldwide Studios Executive Director, commented:

This decision is in line with our strategic vision of developing even more engaging and higher quality experiences for gamers. Taking more time with Assassin’s Creed Origins enabled our talented development team to fully express their creative vision. As expected, this had a very positive impact on the game’s quality and largely participated to its commercial success. Taking a similar approach, we have decided to invest additional development time in three upcoming games.

Far Cry 5 and The Crew 2 will release on PlayStation 4, Xbox One, and PC.

Part time writer part time JRPG and indie game enthusiast, Mikhail Madnani spends far too much time listening to video game music on Vinyl like a true hipster from India.
MORE LIKE THIS
far cry 5The CrewThe Crew 2The Division