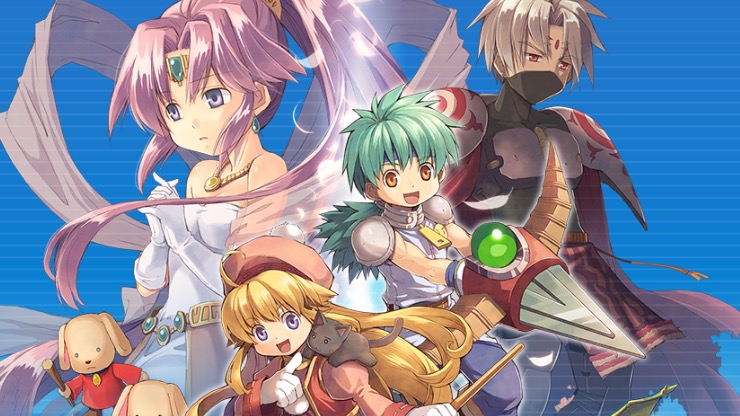 Zwei: The Arges Adventure is an action RPG from Nihon Falcom with a standalone story. This is the first entry in the Zwei series from Falcom. It originally released on PSP, PS2, and PC in Japan as Zwei!!. XSEED’s release in Winter will be the first time this game has been released in the West. It will include features from all versions including the Ys typing minigame, PSP version soundtrack option, and more. XSEED Games will also be launching a portal for Zwei over here. Watch the accolades trailer for XSEED’s previous Zwei release below:

It will be sold through Steam, GOG, and Humble Store in Winter.