previous
DRAGON BALL FighterZ launch event extended by a day
random
next
Why don’t more games use music like this?
0 comments 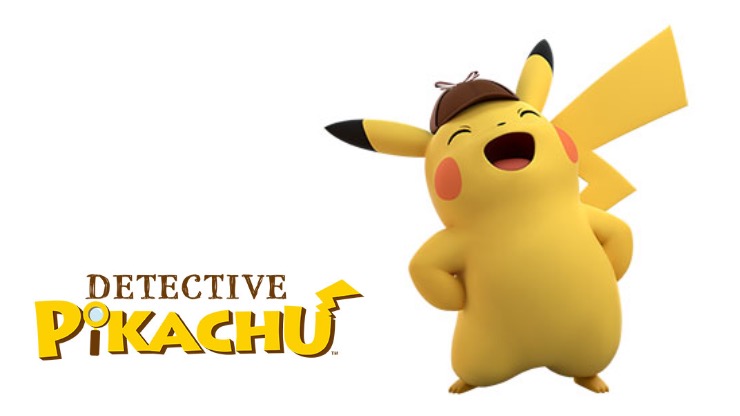 The Pokemon Company International has announced a Western date for Detective Pikachu.

The crime solving spinoff will arrive on the 3DS family of systems this March in the West. In Japan, the game has already been out and episode 2 arrives in March. It is getting a retail release as well and a giant amiibo. No details have been announced for pre-orders in Europe right now but the Amiibo is up for preorder in Japan. Watch the announcement trailer below:

Detective Pikachu arrives for the Nintendo 3DS family of systems on March 23. The amiibo will unlock special videos with hints in game.