previous
Mario Kart Tour has just been announced, releasing on iOS and Android before March 2019
random
next
Fixing Arsenal with PES 2018
0 comments 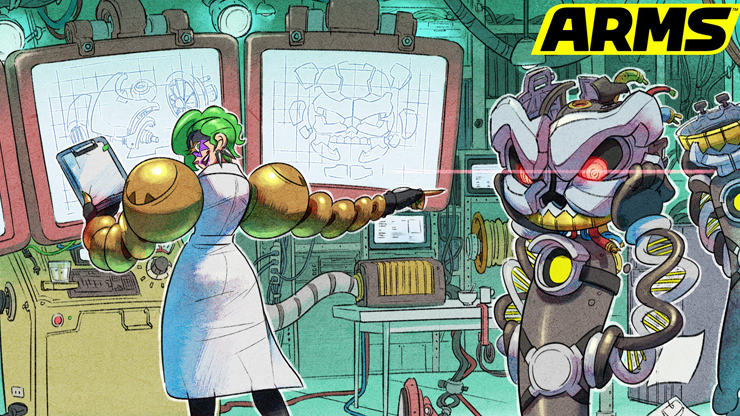 This patch adds some new features, new content, and has some fixes. It has been great seeing the post launch support for ARMS be it in the form of stages, characters, or more. Read our review of the original here.

The patch notes for ARMS 5.1 are as follows:

Added “Tournament Mode.”
A mode made for tournaments with all ARMS unlocked.
When in Tournament Mode you will be unable to play other modes such as Grand Prix or Ranked Match, and you won’t receive badges or in-game currency. Records will also not be recorded.
You can switch between Normal Mode and Tournament Mode on the Top Menu by holding in the R Stick and pressing L and R.

ARMS is available on Nintendo Switch.