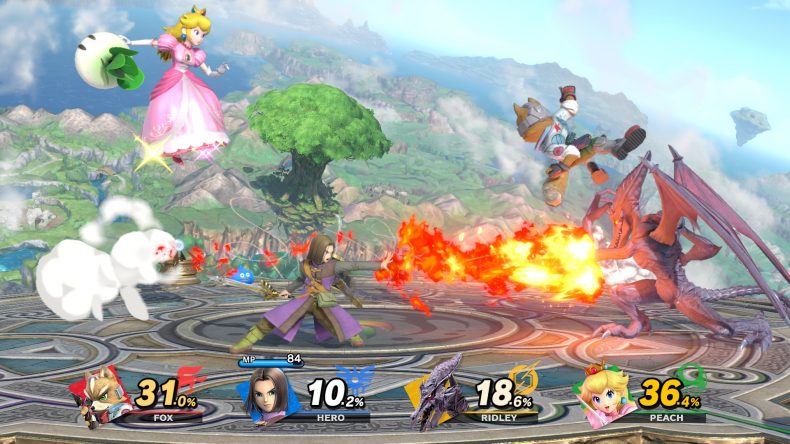 After revealing that an ARMS character would be part of the second Super Smash Bros Ultimate fighter pass, Nintendo have been very quiet about who it will be. Well the silence is almost over, as the ARMS character joining Smash will be revealed on Monday.

This is only the start for Smash fans though, with 5 other unconfirmed characters still set to join the battle. It’s hard to make predictions (and I never imagined Banjo could be part of the Nintendo exclusive) but there’s sure to be something for everyone. Once the ARMS character is announced on Monday, it won’t be long until we find out about the next character ready to win the brawl.