Metal Gear Survive gets another beta, including PC this time. 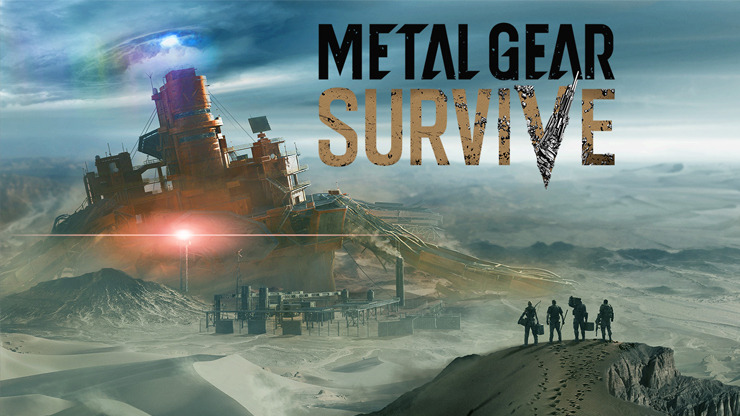 Konami has today announced that a brand new Metal Gear Survive beta is on its way on PlayStation 4, Xbox One and Steam.

The beta will include three missions across two maps in co-operative mode which can be played with up to four players online. Throughout the beta there will be daily special missions for players to carry out. Players participating in the beta will unlock a unique in-game bonus for the full game.

Likes to shoot stuff and wear pretty shoes. Is a BEAST at Titanfall.
MORE LIKE THIS
BetaCo-operativeKonamimetal gear survive