previous
Red Faction Guerrilla Re-Mars-tered edition is coming to PC and consoles in Q2 2018
random
next
My Time At Portia Adds Animals, Museums and More In New Update
0 comments 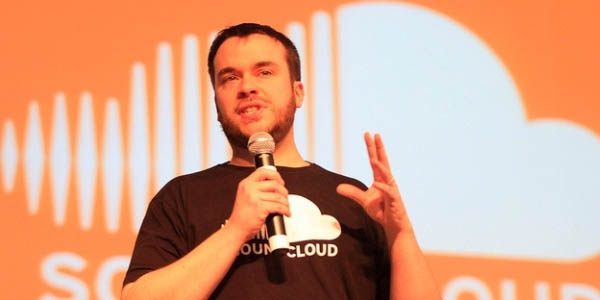 As HTC announce an expansion of their VR/AR accelerator program to European startups, they bring in Dave Haynes to oversee the expansion.

Dave Haynes was previously at Seedcamp and was part of the Soundcloud startup where he led business development. Vive X initially comes to London but will welcome applications from Europe including key cities like Paris, Berlin and Amsterdam. This expansion joins existing locations like Taipei, Beijing, San Francisco and tel Aviv.

A word from Dave:

I’m thrilled to be joining the team at HTC Vive. Vive X is the most active investor in VR startups, and establishing a base in Europe for the first time is an important step. Companies here are already applying immersive technologies to solve valuable problems across sectors such as health, education, design and we’re excited to back the world-class talent that Europe has to offer

If you want to apply for Vive X in Europe you can do so through here.

A lover, not a fighter and an all round good guy (he would say that, he wrote this after all), he's happy to be here as part of GIAG.
MORE LIKE THIS
htcvive