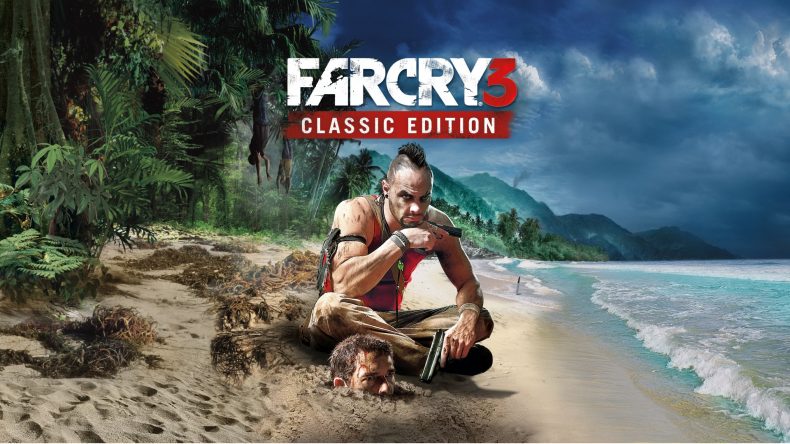 A listing originally appeared on Amazon Italy for Far Cry 3 Classic Edition. The listing is still live and it lists the currently Season Pass / Gold Edition of Far Cry 5 exclusive port of Far Cry 3 for current generation consoles. A listing has also appeared on Games The Shop, a retailer in India that regularly has exclusive Ubisoft game editions that aren’t available in other stores in the country.

This was a matter of time because as with South Park: Stick of Truth that was previously a download code in The Fractured but Whole, a standalone physical release was guaranteed. The question was when this would happen. Both Amazon Italy and Games The Shop list it for June 26 on both PS4 and Xbox One. Far Cry 3 was originally launched on PS3, Xbox 360, and PC. The Classic Edition is included in the Gold Edition of Far Cry 5 and will release soon for owners of the Season pass and Gold Edition. Ubisoft will likely confirm this release soon.