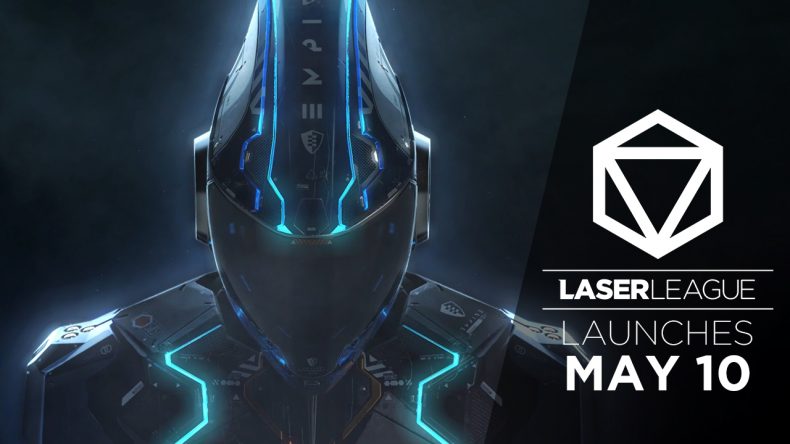 Laser League is an arcade-style multiplayer action sport game where you can play online or local.

Players battle it out for control of nodes that bathe the arena in deadly lasers. Evading rival coloured beams, teams attempt to eliminate their opponents with speed, skill and strategy.

“Early Access has allowed us to get feedback from players and focus on the priorities” said Simon Bennett, studio director, Roll7. “we have worked on bringing new players to the community and delivering new and exciting content. Leaving Early Access is the culmination of a development process that started many years ago and it allows us to get Laser League into the hands of more players, across multiple platforms, so we can answer that call and grow our community.”

Following several months in Early Access on Steam, Laser League will launch with a wealth of content including:

Laser League will launch 10 May on PC via Steam, Xbox One and PlayStation 4.

Likes to shoot stuff and wear pretty shoes. Is a BEAST at Titanfall.
MORE LIKE THIS
505 gamesBAFTALaser LeagueRoll7