previous
Bungie to stream the second expansion to Destiny 2 via Twitch today.
random
next
Microsoft and Discord Team Up to Bring Players Together
0 comments 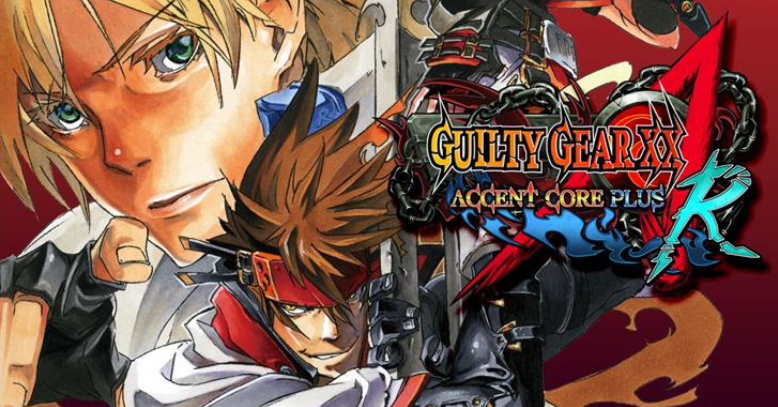 Arc System Works has announced that its major fighting franchise, Guilty Gear, is coming to Nintendo Switch. Everything else is, so why not this port of the 2006 arcade game Guilty Gear XX: Accent Core? It was a fan favourite in arcades, and this Plus R version comes with all the same features, plus new ones like online multiplayer.

All 25 characters are present and correct, tuned and perfected for this Switch version. The game will ship with a tonne of modes, including favourites Survival, M.O.M., Mission and Training; plus it will contain an art gallery of over 100 unlockable illustrations in Gallery mode.

Guilty Gear XX: Accent Core Plus R is due to arrive on the Nintendo Switch eShop later in 2018.