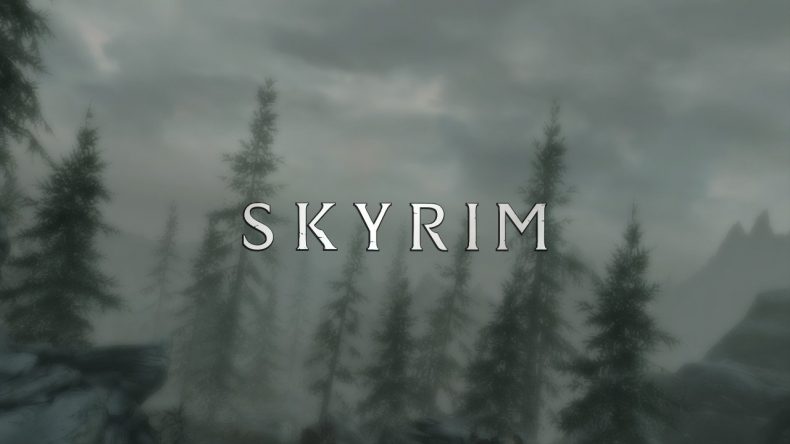 This latest release of the game includes the complete game as well as its official add-ons: Dawnguard, Hearthfire and Dragonborn.

Skyrim launched successfully recently via PlayStation VR, and now PC players can experience all that Skyrim has to offer on SteamVR on all supported devices.  Aided by made-for-VR control schemes allowing players to move, hack and slash at foes, and cast powerful magic with real-life movements, adventurers now have the control to explore the world of Skyrim any way they choose.

Below you can find the system requirements to run Skyrim VR:

Likes to shoot stuff and wear pretty shoes. Is a BEAST at Titanfall.
MORE LIKE THIS
bethesda game studiosDawnguardDLCDragonborn

The Elder Scrolls VI has finally been announced, watch the teaser here

Fallout 76 releases on November 14 for PlayStation 4, Xbox One, and PC