previous
Descenders enters Xbox Game Preview on May 15
random
next
UPDATED: The PSN listing for the new Overwatch Pink Mercy Charity skin suggests that Sony is taking a cut from all sales
0 comments 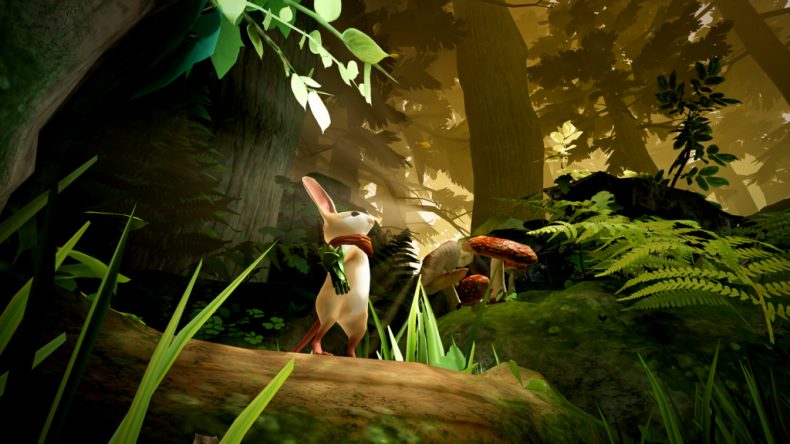 Polyarc, in partnership with Perp Games has announced that Moss, the action-adventure puzzle game for PlayStation VR will get a physical release.

“Our goal when creating Moss was to build a special, unique world people could transport themselves to and really experience the magic of VR,” said Tam Armstrong, co-founder and CEO of Polyarc. “Launching Moss as a digital-only game was a great way to introduce Quill to players around the world. And now, with the release of the Moss disc, we’re excited to share with even more players who prefer a physical copy of the game.”

“Like the rest of the world, we fell in love with Quill when we first met her during E3 last year. Polyarc combined incredible storytelling techniques with extensive development skills, and the result was outstanding,” said Rob Edwards, managing director of Perp Games. “Moss is quite simply breathtaking, and it is an honor to work with Polyarc on the physical boxed release.”

The disc version is scheduled to release on 12 June and is available to pre-order for North America.

Likes to shoot stuff and wear pretty shoes. Is a BEAST at Titanfall.
MORE LIKE THIS
mossPerp Gamesplaystation vrPolyarc