previous
Forgive Me Father review
random
next
The House of the Dead: Remake review
0 likes 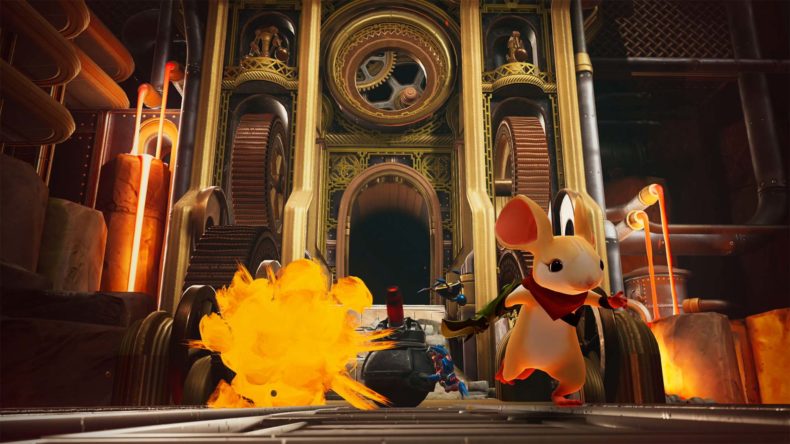 The first Moss outing remains one of the best and most absorbing VR games yet released for the PlayStation. Effortlessly combining platforming, combat, puzzling and a wonderful fairy-tale backdrop, it is as charming as it is utterly playable. Taking on the mantle of The Reader once again, this superb sequel takes everything that made the original such a treat, and piles on a ton of welcome extras.

For those uninitiated with vicariously adventuring with super-cute white mouse Quill, the concept of Moss involves you as the master and commander of her journey through a gorgeous fantasy diorama, manipulating this magical world to help her take down the Arcane army. There is a recap for anyone that didn’t play the preceding game, and a storybook narration style with one voice actor taking on all of the different character parts. It feels like a beloved grandparent dextrously reading you a fantastical bedtime story, and is like an enveloping hug. 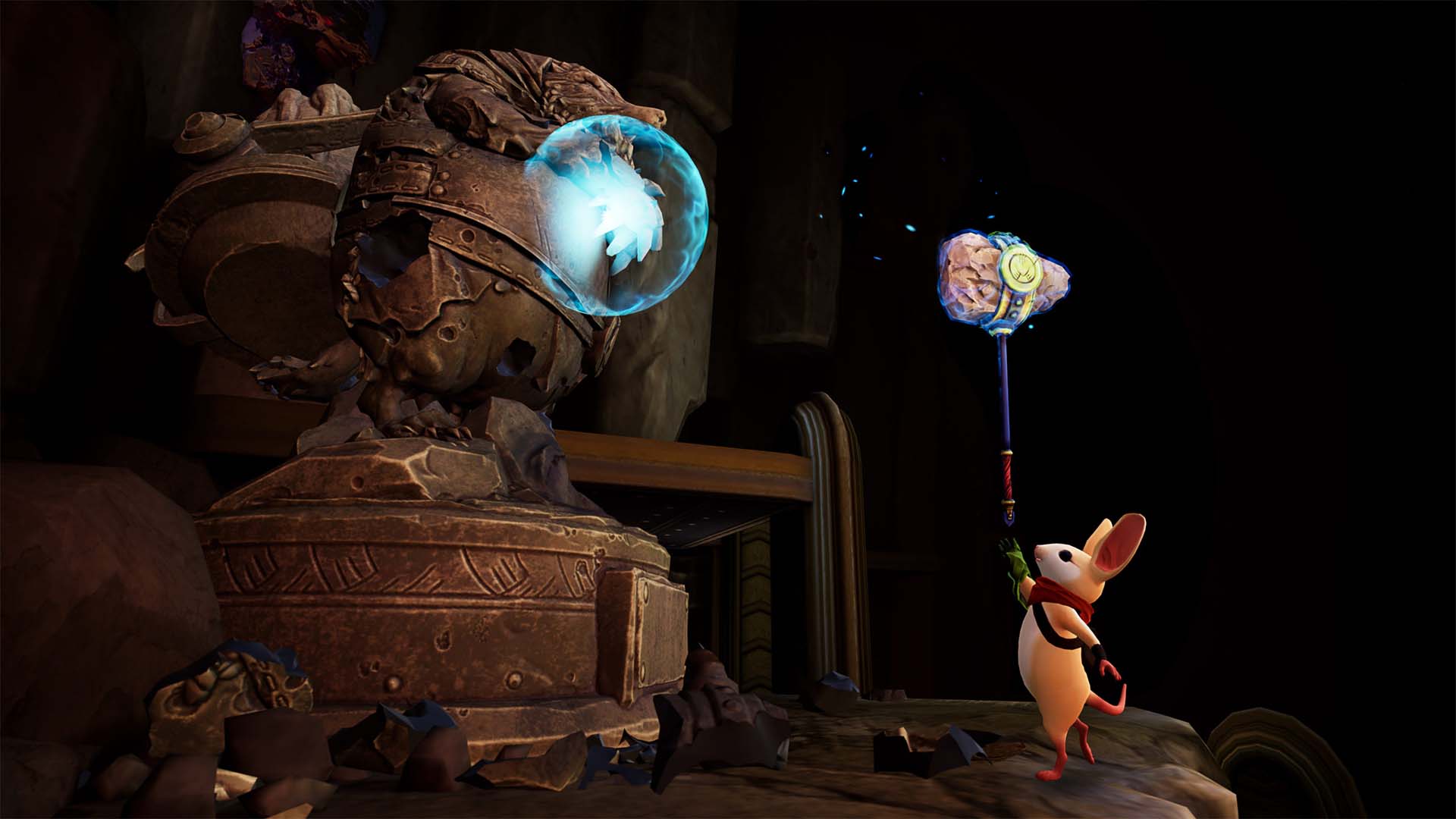 Polyarc has done a phenomenal job of continuing the Moss story through a series of stunning new environments, with new enemies to take on, including some memorable boss encounters. The controls work beautifully. Quill is controlled using the DualShock, but there is also an onscreen orb which can be manipulated by hand gestures and is used to solve puzzles, employ mind control techniques on certain enemies, replenish the health of your beloved mouse, and reach within the sublime game world in a manner that would have utterly blown the mind of a ten-year-old me, and still does to forty-odd year old me.

There is so much rich, sumptuous attention to detail in Moss: Book II that you will find yourself wanting to explore every nook and cranny – and indeed there are hidden items to discover that you will certainly want to discover. The already excellent gameplay of the original is improved upon and augmented with some interesting new weapons, including a boomerang-like ranged ninja star which will stick to surfaces in the distance but can then be called back to hit enemies, or take out switches you may not have otherwise been able to reach. 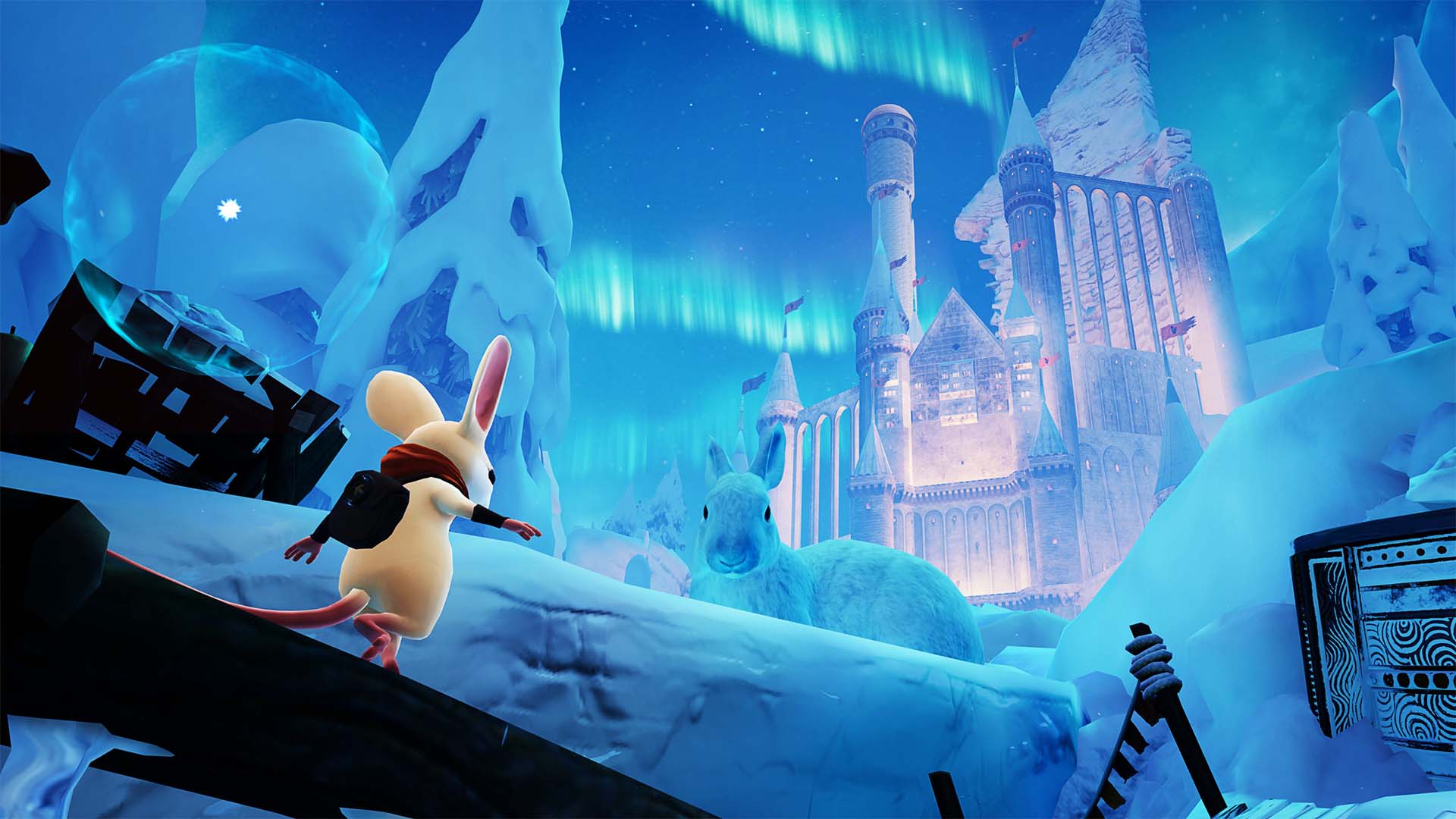 I won’t spoil all of the new additions for you, as the new mechanics surprise and delight in the same wholesome way you end up feeling when playing a Mario or a Metroid and discover a new ability. Along with some new gravity-based stuff, the new stuff enhances the ingenuity of the puzzling, and the overall quality and enjoyment of the game, just the way any good sequel should.

Quill is animated and brought to life as well as any Pixar character, her dextrous movements and sometimes heartbreaking reactions are stuffed with genuine imagination and heart, making her one of the most endearingly charming creations of modern gaming. I am struggling to think of any gaming experience more delightful than seeing the eternally grateful mouse acknowledge my existence once I have helped her solve a puzzle. No, you’re crying. 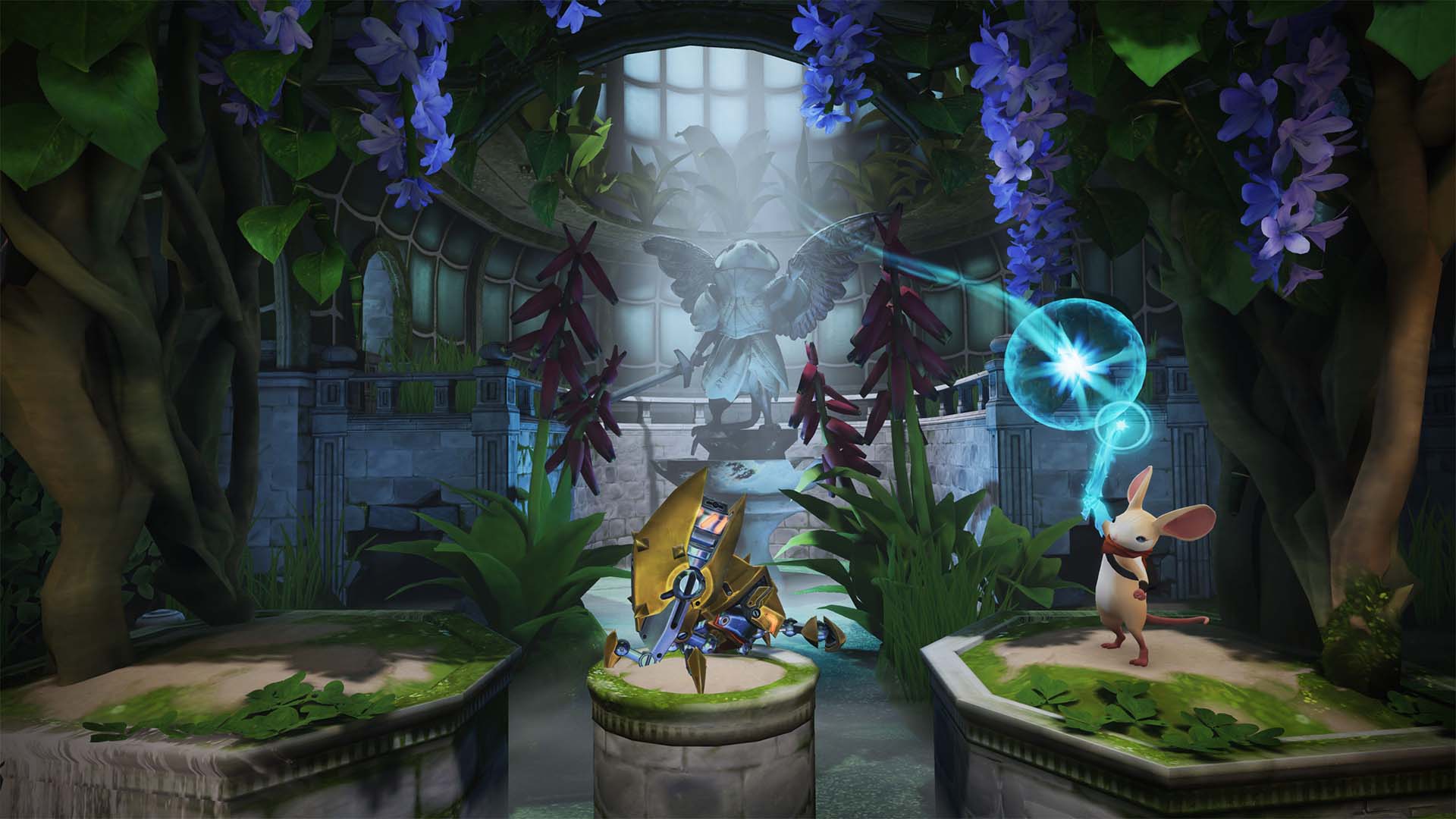 The sense of immersion lent by the VR is assisted by the tremendous sense of scale and the absolutely astonishing beauty of the environments. There are no issues around comfort either, save for some tracking blips and the occasional incident where if you sit back you may not physically be able to reach far enough into the screen to touch Quill. Of course, the PSVR itself is feeling a bit dated and physically cumbersome for long periods of gameplay.

There are a few niggles – most notably a lack of a weapon wheel – you need to pause the game to switch weapons, which breaks up the flow of proceedings, especially during heated combat situations. And Moss: Book II is not the toughest of challenges – I don’t recall dying much at all. But this just lends to its accessibility, and regardless of difficulty it is an absolute treat from start to end. The developers have a magic touch with the VR, and I look forward to seeing what they can do on the next generation of hardware.

Moss: Book II is not the toughest of challenges, but this just lends to its accessibility, and regardless of difficulty it is an absolute treat from start to end.