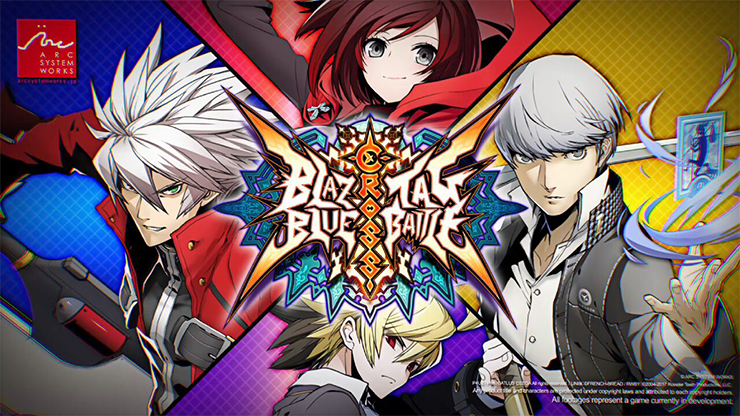 The beta begins today if you pre-order it on PSN. Pre-ordering grants you immediate access to it. Everyone else gets the beta on May 12. The beta has 20 playable characters and the following modes:

The Switch version details will be revealed soon:

For a full breakdown of the beta and demo, please head to https://t.co/gVValDev3T

The open beta for all users lasts until May 14. After that, you can download an offline demo on PS4. PSN Pre-order customers get access to the full 20 character beta roster and the 2P Vs mode while everyone else gets 4 characters and no 2P Vs mode.

BlazBlue: Cross Tag Battle will not have any beta or demo on Steam. It launches on PS4, Nintendo Switch, and Steam on June 5 in North America from Arc System Works. The EU release is this Summer from PQube.