previous
Cat Quest II is coming to PS4, Nintendo Switch, iOS, Android, and Steam
random
next
No Man's Sky releases on July 27 for Xbox One, all platforms get huge update the same day with multiplayer and more
0 comments 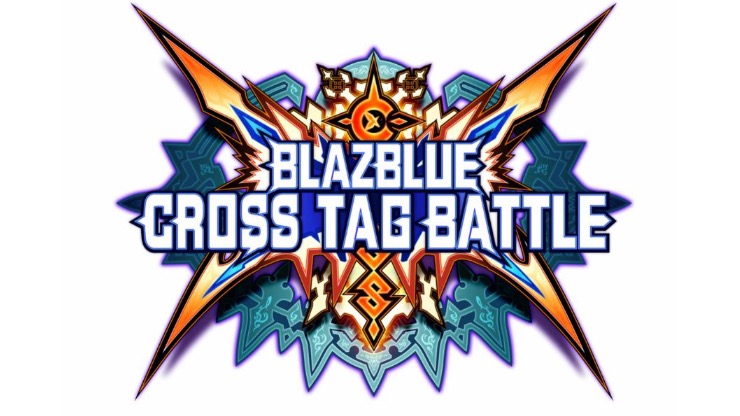 The big news is that PQube just announced the Europe release date for PS4 and Switch and detailed the beta. Cross Tag Battle releases on June 22 for PS4 and Switch in Europe. There will be a PS4 open beta from May 18 until May 20 with an offline demo playable until release after.

We also got a new trailer from Arc System Works showcasing the Persona 4 Arena cast in Cross Tag Battle. Watch it below:

BlazBlue Cross Tag Battle releases on June 5 in North America and June 22 in Europe. We will have a review for it closer to release.