previous
Nintendo says there are currently no plans for a traditional Virtual Console on Switch
random
next
Destiny 2 expansion, Warmind unlocks today with the new Raid coming soon.
0 comments 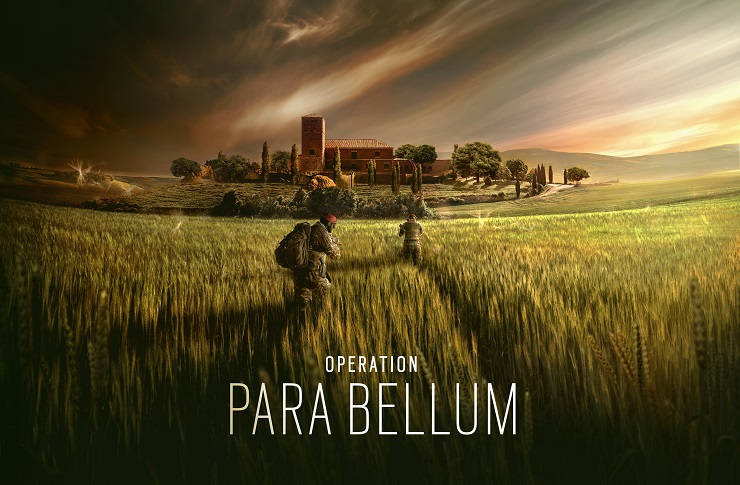 Rainbow Six: Siege’s Season two update – Operation Para Bellum – is incoming, and Ubisoft has the first details for those eager to hear.

With full details to be unveiled between May 19 and 20 during the pro-league finals, we can currently reveal that the update will feature two new Italian operators that specialise in defence, as well as adding a nineteenth map to the game. The season two update will also introduce the ‘Pick & Ban’ system which has the teams countering each other’s ‘picks’ during the ‘banning’ phase (what that means, I have no idea).

Amazingly Siege has been out nearly three years now, we reviewed it back in November 2015 giving it 8/10. If you’re interested you might want to check that out, you could also give our own Nicola’s Twitter feed a look as she plays Siege a lot, go to Twitter and check out @waveygravey (you should already be doing that, she’s awesome).

A lover, not a fighter and an all round good guy (he would say that, he wrote this after all), he's happy to be here as part of GIAG.
MORE LIKE THIS
PCPS4Rainbow SixTom Clancy's Rainbow Six Siege