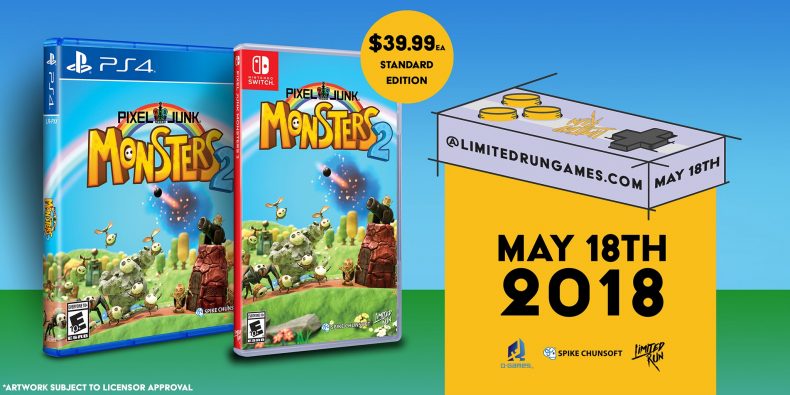 PixelJunk Monsters 2 releases on May 25 on PS4, Nintendo Switch, and PC. There will be a deluxe edition for $21.99 or equivalent that has the base game with all the 3 DLC. The standard edition costs $14.99. The game is published by Spike Chunsoft’s new Western branch. There’s a demo you can check out on Switch and PS4 right now.