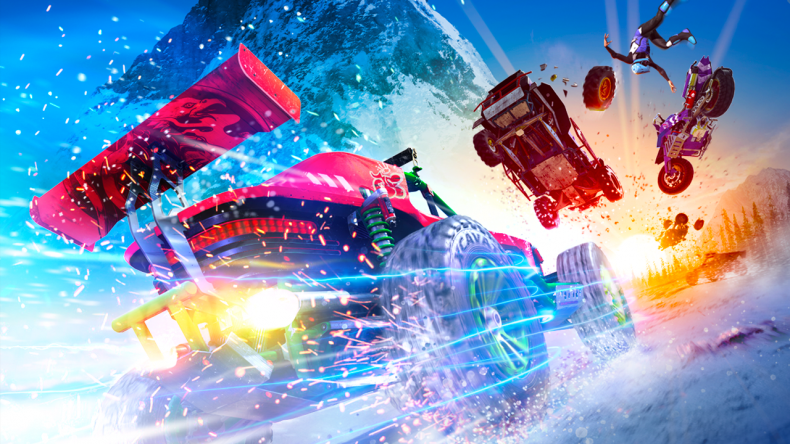 With the beta for ONRUSH available, Adam Cook has been enjoying that, while not understanding the rules fully, but he also rather rips into State of Decay 2, so fans of that one beware. Adam Carroll has been playing WonderBoy on Switch, but it’s a very news-heavy week again.

Black Ops 4 has no single player campaign, No Man’s Sky is getting multiplayer, Boss Key Productions is no more, Shenmue 3 is delayed, as is the new Metro. There’s loads to talk about, as well as listener correspondence which has the lads chatting about how great they are, and playing as bad people in good games.

Of course Patreon Premium Podcast (PPP!) extends the episode, and you get it earlier for a mere $1 a month. That’s four (at least) pods per month, early and extended. JOIN THE GANG and listen to how many stars out 6 Chris gives Deadpool 2, what Adam thinks of Evil Genius, and what the other Adam thinks of his continued adventures into Brooklyn Nine-Nine.