previous
Pillars of Eternity II is outdoing the original in almost every way
random
next
Podcast #295: Looking for a Whopper
0 comments

Tacoma Out Now On PS4, Commentary Mode Added to Xbox One and PC 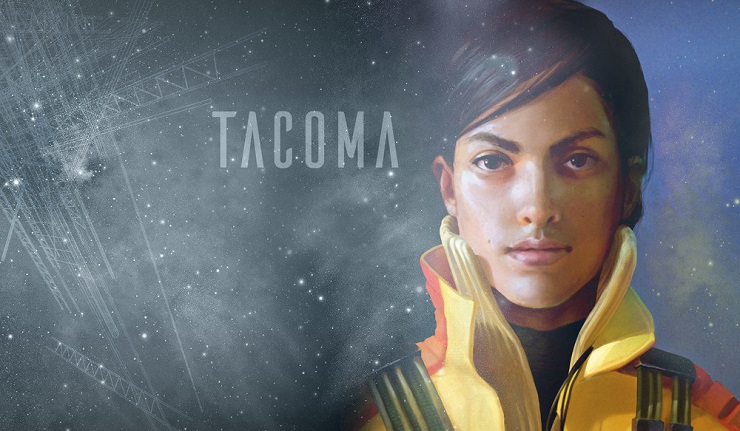 The excellent mystery game Tacoma, from the makers of Gone Home (which you really should play), has finally made its way to PS4. No really, it’s out now and features a brand new Commentary Mode, which is also being added to the Xbox One and PC versions. Which is nice.

“Featuring over 2 hours of brand new audio commentary from the designers, storytellers, animators, artists and programmers behind this one-of-a-kind experience, the team at Fullbright invites you along as we share insight into how this game was made, the inspirations for its speculative fiction world, and the little details that only folks who worked behind the scenes could know. Commentary Mode is rolling out to to PC and Xbox as we speak– and to celebrate Tacoma’s release on PS4, we have the game discounted on Steam and Xbox as well!” Tacoma is out now on Xbox One, PC and finally on Playstation 4.
News
PlayStation 4PS4TACOMA